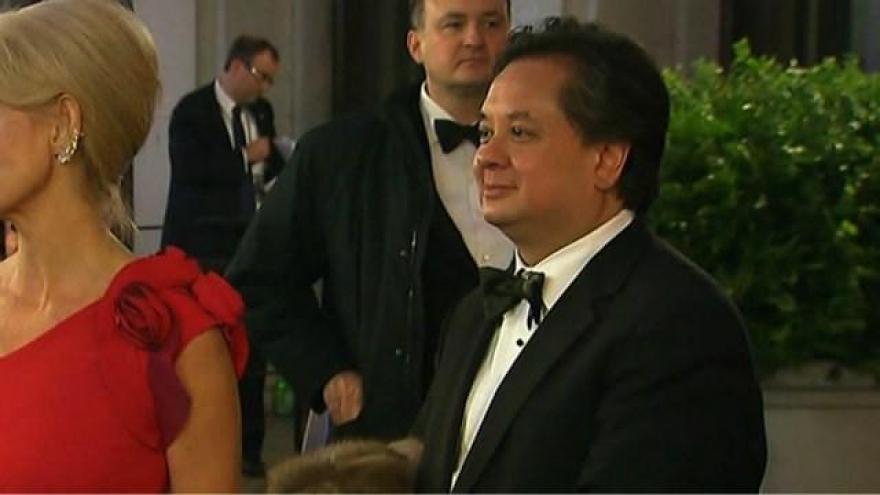 If confirmed by the Senate, George Conway would lead an office that would handle legal challenges to major Trump administration initiatives, such as the controversial travel ban.

The Wall Street Journal first reported that Conway -- a corporate lawyer -- was expected to be tapped for the position. Conway had previously been considered for the post of US solicitor general, according to sources who spoke to CNN in December.

George Conway is a partner at the corporate law firm of Wachtell, Lipton, Rosen & Katz, where he has worked for 28 years. He is currently a partner in the firm's litigation department where, according to the firm's website, he has honed his talents in securities, contract and antitrust litigation.

Throughout his career, he has represented high-profile clients, including the National Football League and cigarette giant Philip Morris, which he represented in a successful defamation lawsuit against ABC News.

Conway already has stood before the Supreme Court, arguing a case before it in 2010, Morrison v. National Australia Bank.

Conway graduated from Yale Law School in 1987 after attending Harvard College. He also clerked for US Circuit Judge Ralph Winter, Jr. of the Second Circuit Court of Appeals, who was nominated to the court by President Ronald Reagan.

He was part of the team of lawyers in the 1990s who represented Paula Jones in her sexual harassment lawsuit against then-President Bill Clinton. He helped write the Supreme Court brief in the case that would establish a legal precedent for a sitting president to be sued in civil court.

CNN's Jeremy Diamond and Susannah Cullinane contributed to this report.