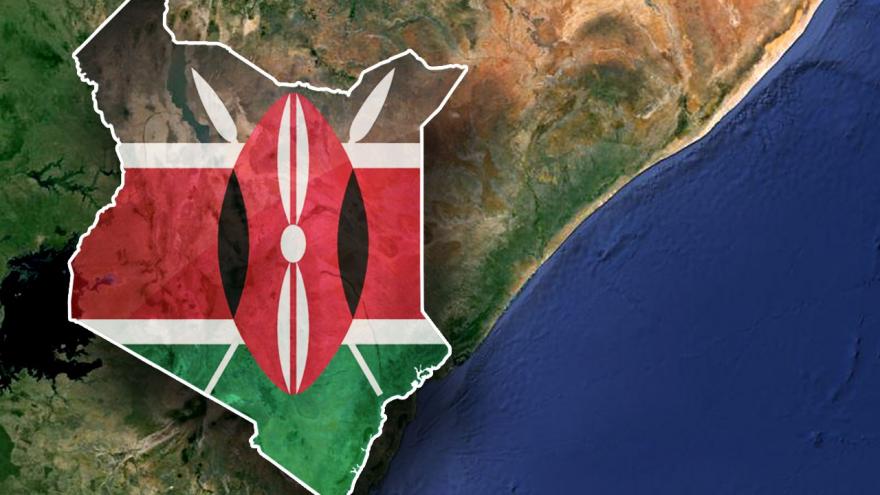 (CNN) -- Kenya will hold another presidential election on October 17 after its disputed vote last month was thrown out, the country's election commission said.

This comes after the country's Supreme Court on Friday invalidated the results of the contentious August 8 presidential election and ordered a new vote within 60 days.

President Uhuru Kenyatta won the election over veteran opposition candidate Raila Odinga. But the court upheld a petition by Odinga, who had claimed Kenyatta's re-election was fraudulent.

The Independent Electoral and Boundaries Commission set the date at its 204th plenary meeting, the body said on Twitter. Kenyatta and Odinga, along with their same running mates, will once again compete for the seat.

"There shall be no fresh nominations in the envisaged fresh election," the commission said.

"The Commission is revising the operational and procedural requirements for the conduct of the fresh election and will share details with stakeholders sooner than later," it said.

The annulment of the election result was a rare win for supporters of Odinga, who brought the case to the Supreme Court.

Odinga is a longtime challenger who has yet to claim the presidency. Kenyatta, the 55-year-old son of Kenya's founding father, has already served one five-year term.

It was the first time in Africa that a court has nullified the reelection of a sitting leader.

"The presidential election was not conducted in accordance with the constitution, rendering the declared results invalid, null and void," Chief Justice David Maraga said, ordering fresh elections within 60 days.

Four out of six justices agreed with opposition arguments that the electoral commission committed irregularities that invalidated the vote. The move also raised questions about international monitors, who had declared the election fair.

Odinga called the move "precedent-setting" and historic for Kenya and the rest of Africa. After initially appearing to accept the decision, Kenyatta asserted there was a problem with the judiciary and he was going to fix it.

Fears of violence have emerged over the repeat election.

Although Kenya's 2013 election was mainly peaceful, the country plunged into widespread violence in the aftermath of its disputed 2007 vote. More than 1,000 people were killed in months of bloodshed after Odinga, defeated by then-President Mwai Kibaki, claimed the vote was rigged.

After Kenyatta was declared the winner last month by 54% to 45% over Odinga, sporadic violence erupted in some areas, claiming the lives of at least 24 people.