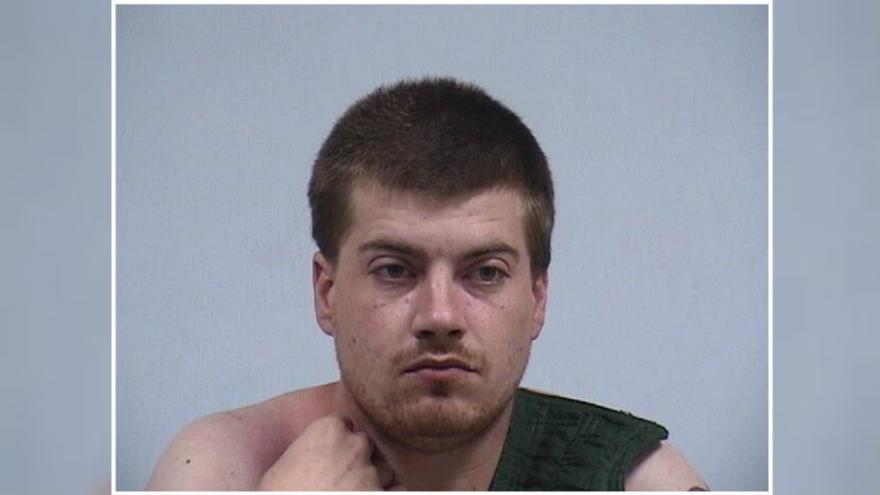 ELKHART COUNTY, Ind. – Elkhart County Sheriff’s Department responded to a burglary in the 72000 block of CR 29.

It was reported that a kitten was stolen from the residence around 7:00 p.m. after the suspect came in through a window.

Further investigation found the suspect’s identity to be Jonathan Henderson, 30.

Henderson has been arrested at the Elkhart County Jail for burglary-felony.

The kitten was returned home safely.