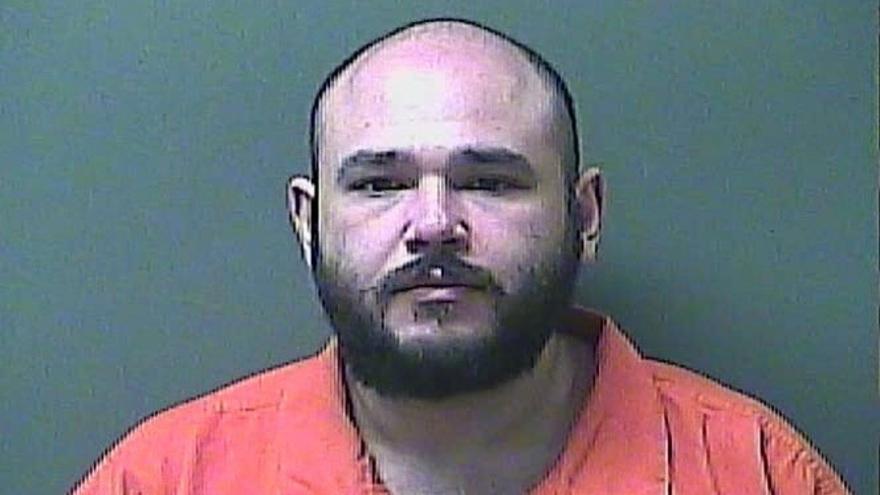 In September of 2021, a deputy responded to a residence for reports of a sex offense involving a juvenile.

During the follow-up investigation, detectives identified the suspect in the incident as 30-year-old Alexander Perez, formerly of Valparaiso.

In October, an arrest warrant was issued for Perez for the offense of child molesting.

An investigation was launched by the Fugitive Apprehension Street Team to find Perez and it was determined he was in Mexico.

FAST members were granted “special deputation” status with the US Marshals Service and began looking for Perez in Mexico.

In early December of 2021, the FAST team, alongside federal agencies in the U.S. and Mexico, found and arrested Perez in Mexico City.

Perez was taken to the San Diego California County Jail and held on the LCSO arrest warrant.

In late April, Perez was booked into the La Porte County Jail, where he is being held on a $100,000 cash-only bond.