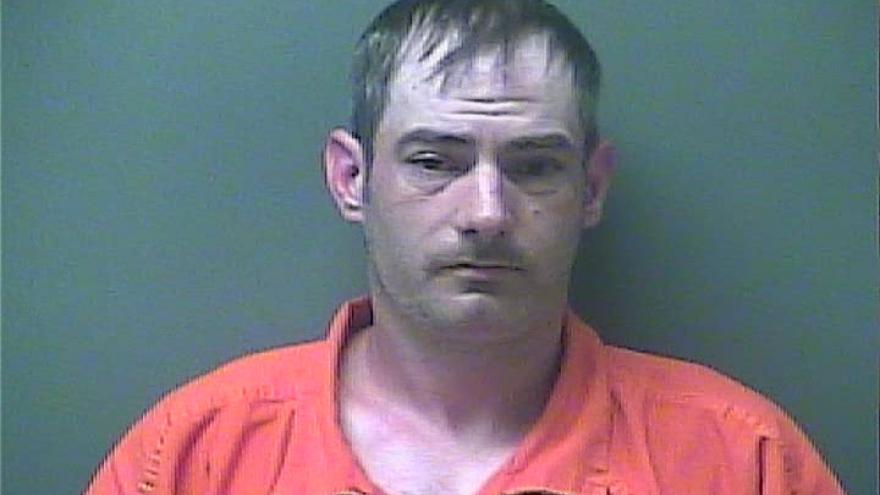 LA PORTE COUNTY, Ind. – Following a preliminary investigation, the La Porte County Sheriff’s Office arrested a man who was allegedly involved in a crash that critically injured another driver.

The man arrested in the crash has been identified as 41-year-old James Geise of Lake County.

Deputies say that Geise was driving westbound on US 20 in Kankakee Township Thursday around 6 p.m.

Giese, when approaching the intersection of US 20 and CR 250 E, allegedly drove into the eastbound lane, avoiding a stopped vehicle.

Officials say Geise then collided head-on with an eastbound passenger vehicle being driven by 24-year-old Rachel Mathes of South Bend.

Mathes was air-lifted to a regional hospital for treatment of her injuries. Emergency personnel evaluated Herron at the scene.

The Sheriff’s Office Fatal Alcohol Crash Team was activated to assist in investigating the incident.

Giese was taken into custody on the following charges:

Giese remains in custody at the La Porte County Jail and is being held on a $15,305.00 cash-only bond.