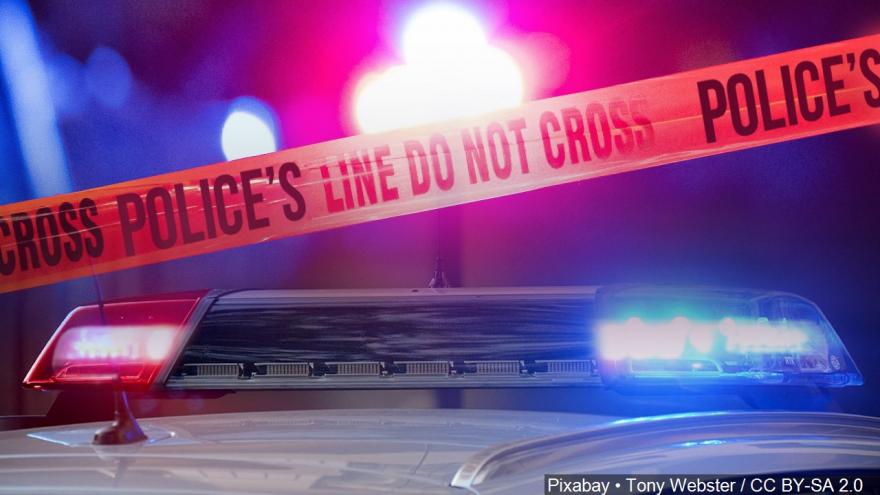 LA PORTE COUNTY, Ind. – Deputies with the La Porte County Sheriff’s Office responded to a report of a head-on collision Friday afternoon between a pick-up truck and a passenger vehicle that ultimately resulted in a fatality.

Deputies say when they arrived they found that the driver of the passenger vehicle had died.

Deputies also discovered a two-year-old child in the backseat of the passenger vehicle with minor injuries.

Officials believe that a tractor-trailer was side-swiped by the pick-up truck prior to the crash.

The driver of the pick-up truck was airlifted to Memorial Hospital for treatment of their injuries.

The two-year-old was also transported to the hospital.

The La Porte County Fatal Alcohol Crash Team was activated and they now have control over the investigation.