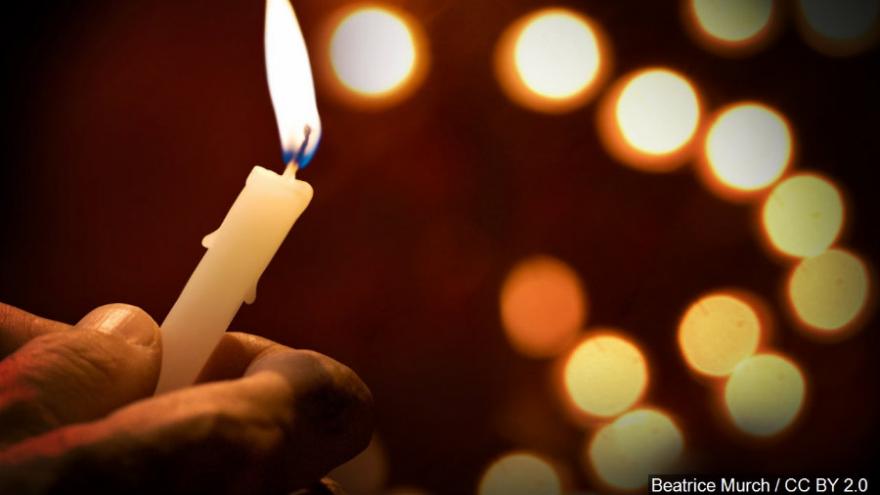 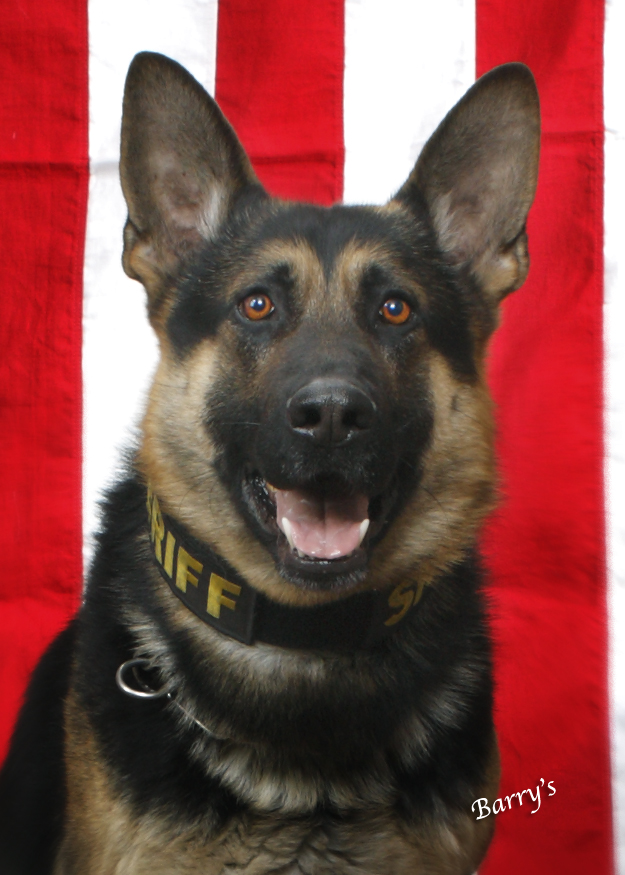 German Shepherd Marko passed away from cancer at the age of 12.

Crime-fighter Marko had a long career with the force where he was certified in and responsible for many felony apprehensions.

Marko was an excellent tracker and is credited with discovering large sums of narcotics over the years.

Sheriff John Boyd said, "Marko and K-9 handler Dallas Smythe were the true definition of a team and could always be relied upon. Members of the Sheriff's Office have many fond memories of Marko and he will be greatly missed." Boyd added, "There is no question that Marko prevented a number of potential injuries to our deputies by merely deescalating a hostile subject with his presence. In addition, on several occasions he placed himself in harm's way in order to protect the deputies with who he served. We will be forever grateful of his service."

The La Porte County Sheriff's Office have four K-9s in their service including Jager, Hokie, Bosco and Argo who are all certified in tracking, explosives detection, narcotics detention and apprehension. Their work is invaluable.