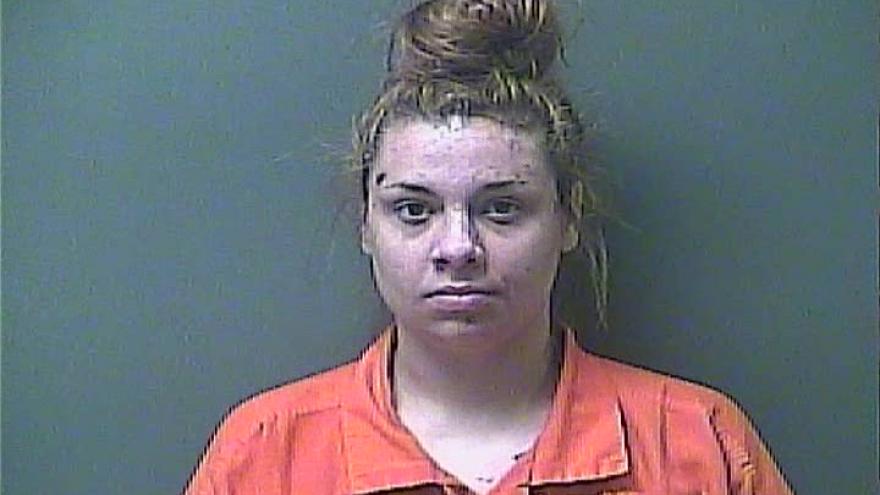 LA PORTE COUNTY, Ind. -- A woman was arrested after allegedly stabbing a man at a residence on Bleck Road in February, according to the La Porte County Sheriff’s Office.

On February 28, at 3:44 a.m., deputies were dispatched to a residence in the 6800 west block of Bleck Road, rural Coolspring Township, in response to a reported stabbing.

When deputies arrived they located 27-year-old Randall Ungerank outside the residence covered in blood, reports said.

Deputies spoke with 29-year-old McKenzie Logan at the scene.

Ungerank was taken to the hospital for treatment of multiple stab wounds.

After Logan was medically cleared, she was taken to the La Porte County Jail.

She has been charged with aggravated battery, battery resulting in serious bodily injury and battery committed with a deadly weapon.