La Porte County woman dies after being struck by train 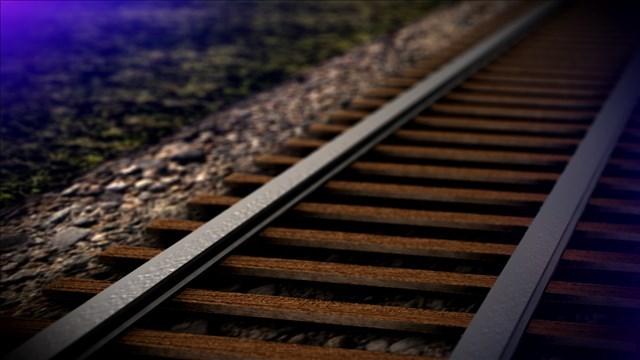 A La Porte County woman died after being struck by a train on Friday morning.

The crash happened at approximately 7:40 a.m. at the Tyler Street railroad crossing in LaPorte.

According to police, Tricia White, 43, was driving a red 2009 Ford truck when she entered the railroad crossing as the crossing gates started to come down.

Witnesses say as White was attempting to turn her vehicle around when her vehicle became stuck on one of the rails.

White and her 10-year-old son tried to exit the vehicle and move away from the tracks.

Police say her child made it to safety.

The train struck White’s truck which then hit White.

According to police, White was pronounced dead at the scene by the La Porte County coroner.

The child was transported to La Porte Hospital for treatment and was released to a family member.