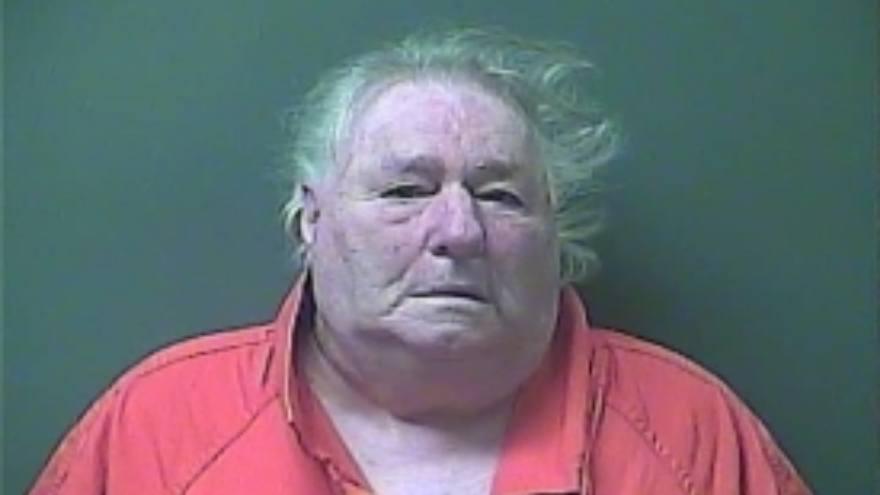 LAPORTE COUNTY, Ind.—A La Porte man has been arrested and is accused of child molesting, according to the La Porte Police Department.

The investigation began in October of 2019 and is ongoing. Detectives have not released any other information regarding the case.