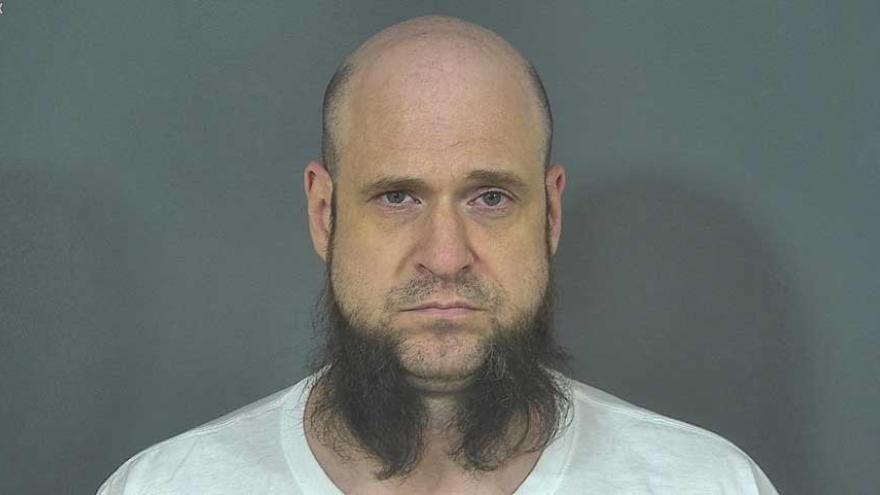 A 46-year-old La Porte County man has entered a guilty plea to charges related to the creation and possession of child pornography and making a destructive device.

Eric Weiler's plea will not become final until it is accepted by the court.

On August 23, 2017 a person who lived near Weiler discovered wires running into the gas tank of their car.

The following month, investigators learned Weiler had been staying at a vacant house next door to the person who discovered their car was wired to explode.

Police searched the home and found writings on the home's interior documents the writer's attempt to acquire a girl under the age of 12, ideally a newborn, for sexual contact, according to the US Attorney's Office.

An IED and a "cricket" bomb were located in the house, according to court records.

Investigators also found electronic devices and electronic storage devices with over 24,000 images and over 80 videos of child pornography, according to court records.

One of the videos showed Weiler engaging in sex acts with a child under the age of 12, police said.

One of Weiler's electronic devices also contained a video of him discussing the explosive devices, according to court records.