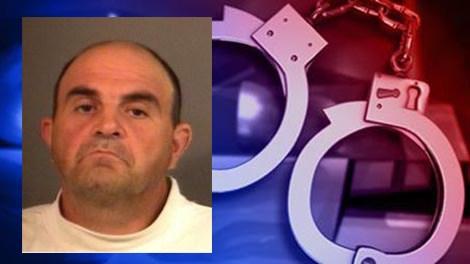 La Porte Police have made an arrest in a shooting that happened Monday at a home on Wright Avenue.

The victim was found in the back yard of the home with a gunshot wound.

Thomas Hardy, 47, was arrested on two counts of attempted murder and aggravated battery with a deadly weapon.

Hardy was located in South Bend on Thursday inside a vehicle that had been reported stolen, police said.

The victim is in critical, but stable condition at Memorial Hospital in South Bend.