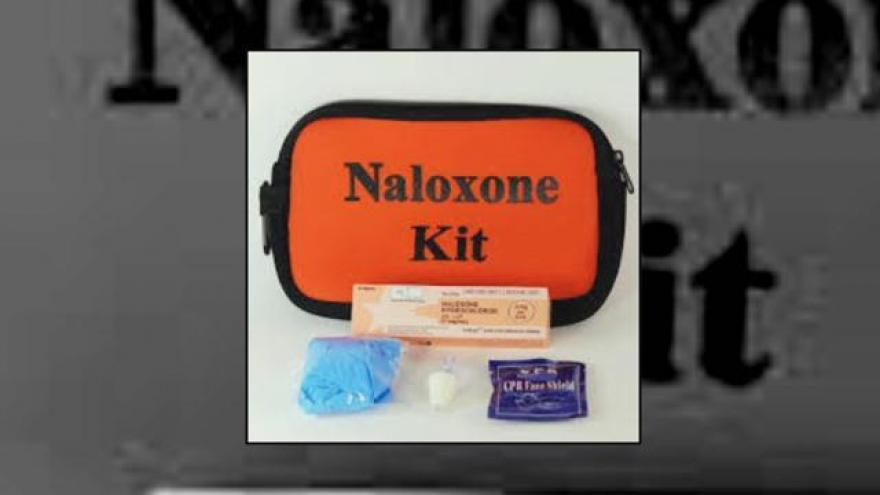 In one of the incidents, La Porte Police responded to the 200 block of Jefferson Avenue for a woman who was unconscious and not breathing.

When officers arrived, they located a 19-year-old woman lying on the porch, barely breathing.

Witnesses told police she showed up at the home and passed out after getting out of her vehicle.

The witnesses transferred her to the porch, began CPR and called 9-1-1.

Police administered a dose of Narcan.

When La Porte County EMS and La Porte Fire arrived, a second dose of Narcan was administered and she became alert.

She allegedly admitted to using heroin earlier. She was taken to St. Anthony's Hospital by EMS.

Police also responded to a home in the 300 block of Maple Avenue to assist EMS with a possible overdose.

When police arrived, they found a 22-year-old male and a 21-year-old female lying on the front porch.

The male was barely responsive and the female was unresponsive, police said.

Both were given doses of Narcan and transported to La Porte Hospital for further evaluation.