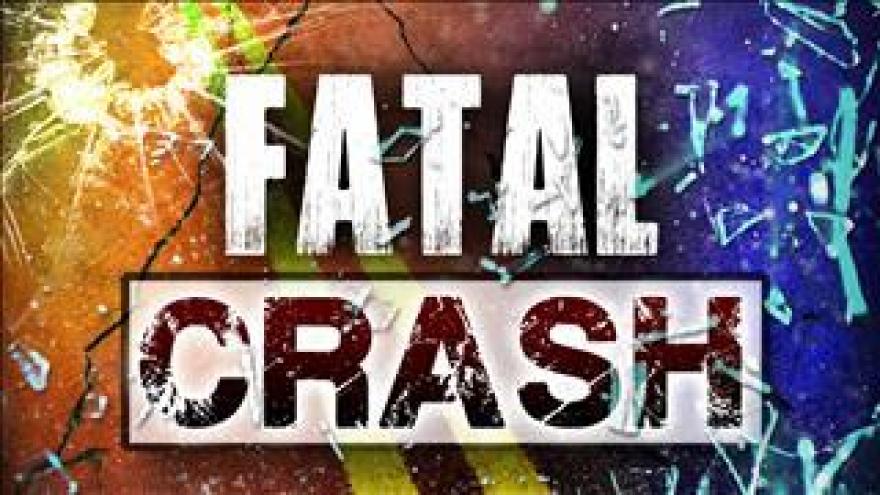 According to the LaGrange County Sheriff's Department, 60-year-old Steven Gaby of Middlebury was traveling east on County Road 600 South near County Road 1000 West when he drove left of the center line for an unknown reason.

Gorman Jr. was pronounced dead on the scene.

Both men were wearing seat belts at the time of the crash.

The LaGrange County Sheriff's Department was assisted on scene by the Topeka Fire Department, Parkview EMS and the Indiana State Police.