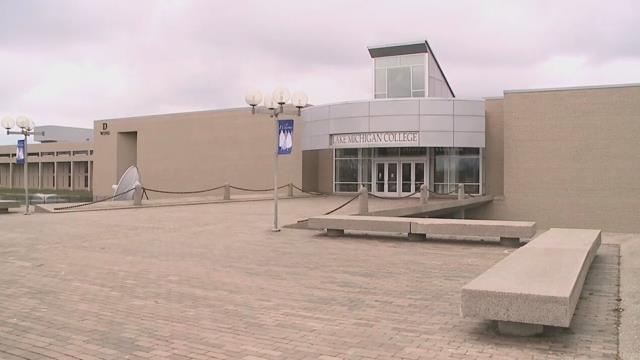 Lake Michigan College is still looking for a new president, almost eight months after letting their previous  one go.

Dr. Jennifer Spielvogel was dismissed as president due to alleged unauthorized expenses.

As we reported back in May, the top choice was Robert Spohr of Montcalm college. But it appears the college is looking to go in a whole new direction.

According to Lake Michigan college officials, the board has rebooted the president search and is looking at a pool of new candidates. An outside firm is being hired from Illinois, called the Pauly Group, to help.

The goal is to have a new president in place by the end of 2016.

Until then, Dr. Robert Harrison will remain president on an interim basis.