Lakeshore Middle School sends out letter regarding incident with student 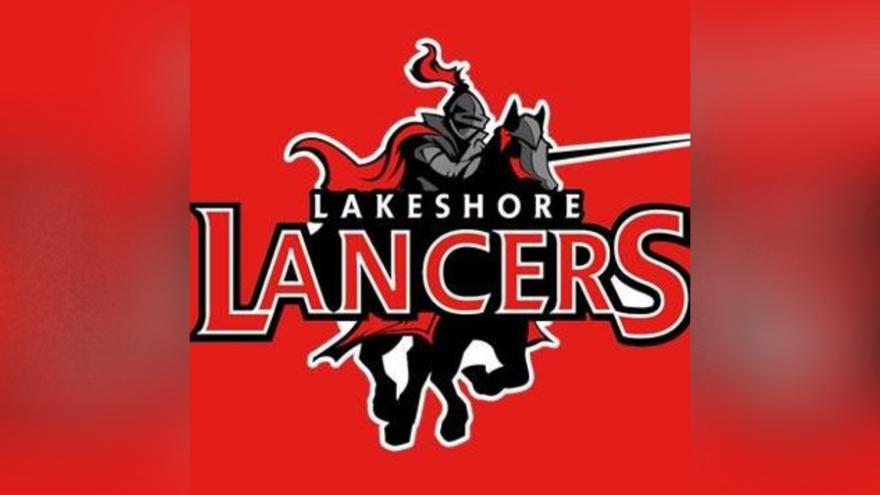 STEVENSVILLE, Mich. -- A letter was sent to Lakeshore Middle School families on Monday regarding an incident with a student.

"An incident was reported to us today that we felt necessary to bring to your attention.

An allegation was made that a Lakeshore Middle School student made a comment regarding shooting up the school. School administration began investigating the matter immediately and discussed the matter with a number of students who were considered to be involved. We were able to conclude that no such comments were made by the student who was alleged to say them and there was no threat to student safety at any point during the day.

We are proud of the students who came forward with information so that the allegations could be investigated immediately. Please, be assured that the health and safety of your child is most important to us. Situations such as these are taken seriously. Again, we appreciate the students who brought the allegations to our attention so that immediate action could be taken in terms of addressing what turned out to be a rumor."