Lakeville decides not to spray for mosquitoes 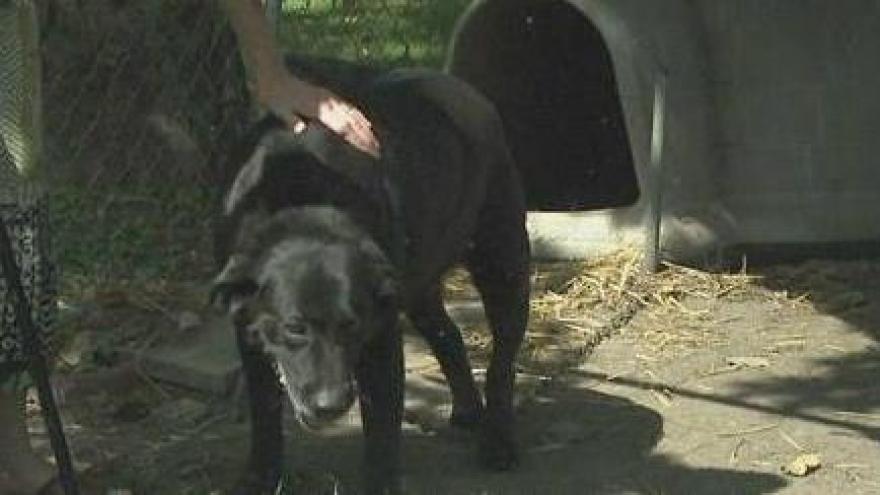 Lakeville is infested with mosquitoes and is quickly running out of options.

Tuesday marked the second time in four days that residents in Lakeville were expecting to be misted by bug spray.

Instead, they can’t even go outside.

Over the last few weeks, Lakeville residents’ arms, their pets, and their livelihoods have been covered with mosquito bite marks.

On Friday, help was supposed to be on the way, but Agriflite, a service that mists spray over entire communities, had to cancel their service after the FAA didn’t approve their service quickly enough.

“Basically we have this overflow of mosquitoes, it’s horrible, every time we go outside, we are being swarmed by mosquitoes, our dogs, are being ate up by them it is just miserable for weeks and weeks nothing has been done I heard there was going to be something done tonight but since they thought it wasn’t eco friendly enough they aren’t going to be doing it but the aggravation we are going through is just miserable,” said Angela Winters, a Lakeville resident.

A town hall meeting is scheduled for this Thursday at 6 p.m. at the Newton Center.