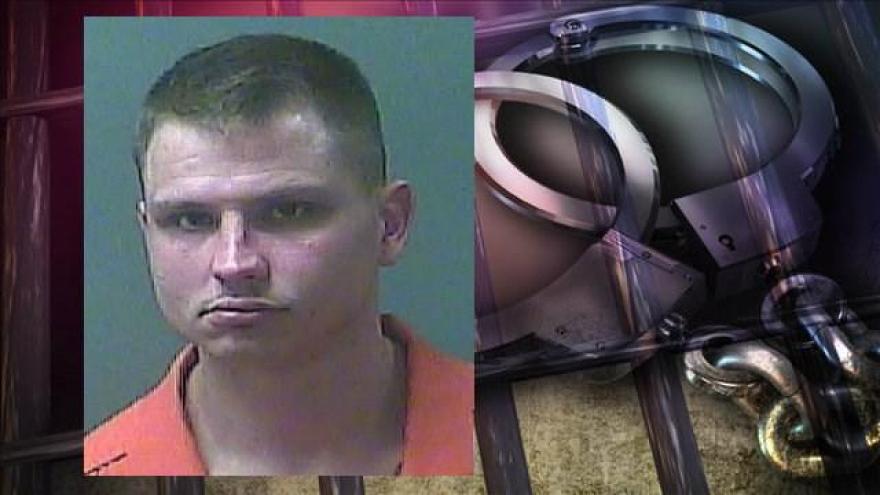 A man was arrested on an outstanding felony drug warrant Thursday night in LaPorte.

LaPorte Police say they received information that 31-year-old Bryan Lumpp, wanted for allegedly dealing heroin, was staying at a house in the 500 block of West 13th Street.

At approximately 8:17 p.m., officers went to the home and arrested Lumpp without any further incident.

According to La Porte County Jail records, Lumpp is currently being held on a $7,505 bond.