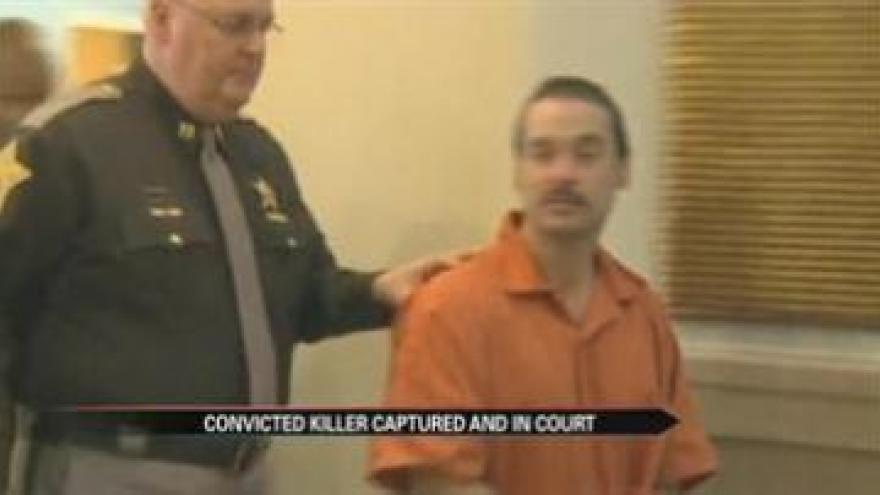 LAPORTE, Ind. -- Escaped prisoner Michael Elliot is in the LaPorte County Jail facing multiple charges in Indiana. He's also facing additional charges in Michigan where he was serving multiple life sentences for a quadruple murder in 1993.

During his 24 hours of freedom between 6 p.m. Sunday and approximately 6 p.m. Monday, Elliot led police through multiple counties in two states.

LaPorte County's prosecutor Bob Szilagyi says because he committed several crimes while running, it is a complicated case.


He will stay in the LaPorte County jail while prosecutors wait for Indiana Governor Mike Pence to fill out the paperwork that will send him back to Michigan.


Szilagyi says Elliot is just charged with auto theft in LaPorte. For financial reasons they don't want to pursue any other charges. They just want him sent back.

In Michigan he faces kidnapping, carjacking and escape charges.

"With the escape and the kidnapping, those are going to be far major charges against him than the two auto thefts here in Indiana. So we just want to get rid of him," said Szilagyi.