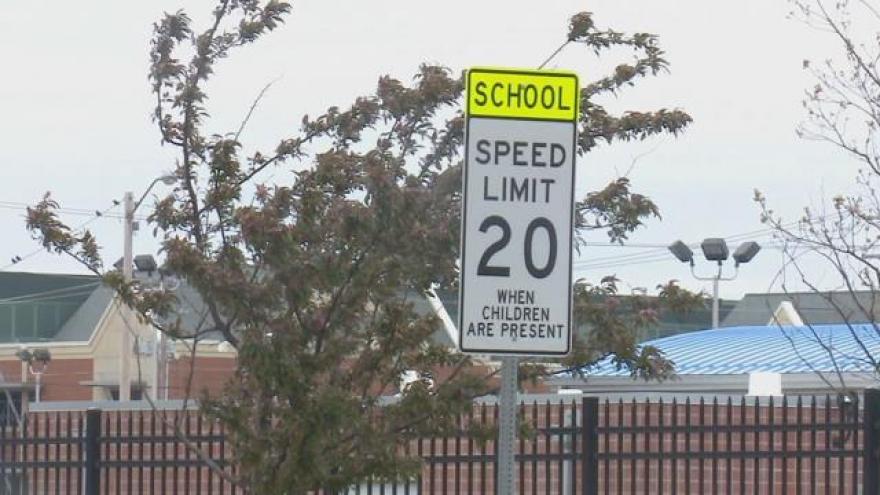 A student’s car was shot at and burglarized outside St. Joseph High School Thursday.

Police say car larceny is on the rise as temperatures go up.

It happened sometime around 10:30 Thursday morning.

Students were in class at the time and no one was hurt.

The thief took the student’s wallet from the vehicle after shooting out the front passenger window.

“You wouldn’t think in that parking lot, it’s a big open area, but it can happen and it did happen,” Ken Garcia, South Bend Police spokesperson said.

Garcia says this kind of thing happens in South Bend every spring.

“As the temperatures get warmer you do see an increase in certain types of crimes,” Garcia said.

As an extra precaution, police circled the campus during student release.

Although they don’t blame the victims, police do have tips to prevent car larceny.

“If you’re going to have anything in your car, keep it hidden, especially valuables,” Garcia said.

Shootings and assaults are also rising with the temperatures, but police say don’t be afraid, just be cautious.

“You can take those necessary steps to make you a lower target for them,” Garcia said.