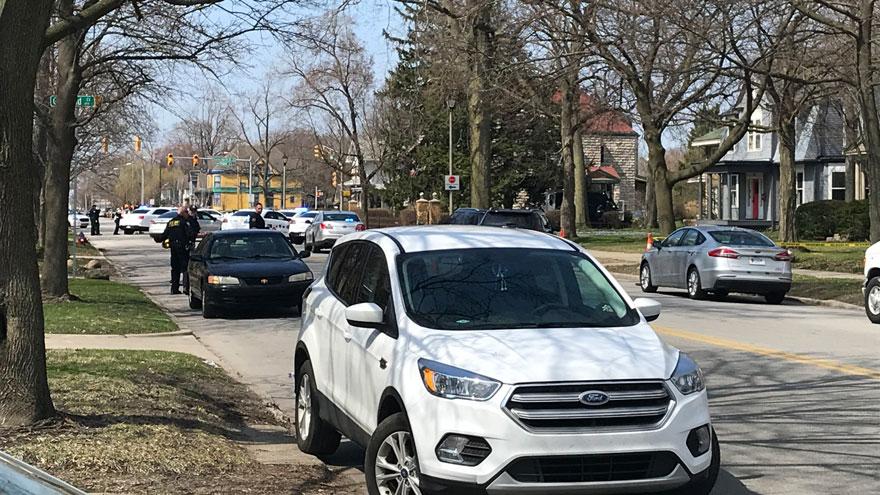 SOUTH BEND, Ind. -- South Bend Police said a standoff that lasted about 3 hours Friday afternoon was resolved when the suspect was taken into custody.

Police were originally called out to the home around 11 a.m. for complaints of someone hitting golf balls in the yard.

When police arrived, the suspect allegedly said he was going to get a gun, reports said.

After the man went into the home, SWAT responded to the scene.

Police deployed approximately 10 rounds of tear gas while attempting to get the man to exit the home.

Police said it took approximately 3 hours to get the man out of the house.