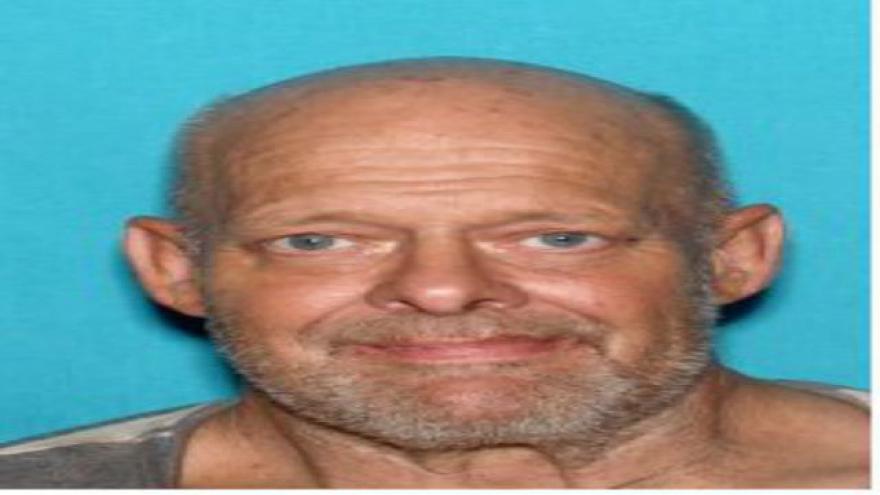 (CNN) -- The brother of the man who perpetrated the worst mass shooting in modern US history was charged Wednesday with possessing child pornography, Los Angeles police say.

Bruce Paddock, 59, of North Hollywood was arrested and charged with possession of more than 600 images of child pornography and 19 counts of sexual exploitation of a child, according to a Los Angeles Police Department statement.

Paddock is the brother of Stephen Paddock, who killed 58 people and wounded hundreds more when he opened fire on a Las Vegas country music festival from his hotel suite on October 1, police said. Background searches also confirm the two are related.

Police began investigating Bruce Paddock after "evidence was discovered inside a business" in Sun Valley, in north Los Angeles.

"Paddock had been squatting inside the business and after his eviction, the evidence was discovered," the LAPD statement says. "At the time of the initial investigation Paddock was a transient and could not be located."

He was more recently located along a busy commercial thoroughfare in Los Angeles, police said.

The FBI participated in Wednesday's arrest.

Paddock is being held at LAPD Metropolitan Detention Center. His bail is set at $60,000.

Detectives ask that any additional alleged victims of Paddock's contact the LAPD.

Court records state Paddock has been arrested in Los Angeles on three occasions and charged with several felonies, including larceny, unlawfully starting a fire and vandalism. The outcomes of those cases were not clear in the court records.

He once served as president of Auto Emissions Specialists Inc. in Santa Clarita, about a 45-minute drive northwest of Los Angeles.