Last chance to sign up for Obamacare for 2017 coverage 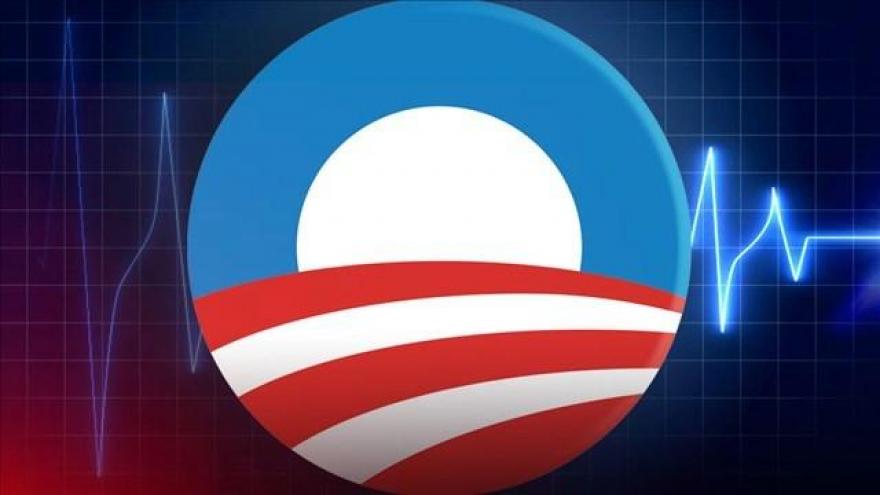 NEW YORK (CNNMoney) -- Attention: Now's your last chance to sign up for Obamacare coverage for 2017.

Almost lost in the political battle that surrounds the health reform law is the fact that open enrollment ends on Tuesday.

Enrollment in Obamacare this year will prove a critical indicator of the program's value to Americans. Sign-ups have been running ahead of the prior year, a sign of its popularity, according to former Obama administration officials. Before they left office, they focused on boosting enrollment with television ads, online outreach, in-person enrollment campaigns and the hashtag #coveragematters.

More than 11.5 million people signed up for coverage through the federal marketplace, healthcare.gov, and the 11 state-based and Washington D.C. exchanges, as of Dec. 24, according to the latest comprehensive data available. That's 286,000 more than the comparable time a year earlier.

The Obama administration projected last fall that 13.8 million people will sign up this open enrollment season, which began Nov. 1.

President Trump and Congressional Republicans, however, paint Obamacare as a program that burdens consumers and is on the verge of collapse. The Department of Health & Human Services last week pulled the final $4 to $5 million in advertising promoting the end of open enrollment. The move was decried by advocates and insurers, noting that the final days of enrollment are crucial in attracting younger, healthier consumers.

Though Trump and Congress have started the process to repeal Obamacare, the program will continue this year and possibly next. Insurers have signed contracts to provide coverage through this year.

Insurers are also closely watching this year's enrollment figures, which will play a role in whether they decide to remain in the market in 2018 and what premiums they charge.

Residents of Minnesota, which runs its own exchange, will have through Feb. 8 to enroll. MNsure, the state exchange, extended enrollment so consumers can take advantage of a new state law that provides an automatic 25% reduction in premiums to those who buy policies on the exchange but aren't eligible for federal subsidies.