Allergy season seems to be lasting long for some, and it will not come to a complete end until we start to have overnight frosts and freezes. Climatologically, this tends to be around now, but not this year.

Our average first frost, determined by an overnight low of 36 degrees, is October 4th, which is Wednesday. This is definitely not happening as we still have 80s in the forecast, so we will have a later than normal frost. The latest we have ever had our first frost is November 3rd. The normal time to have our first freeze of 32 degrees is between October 11th and 20th. 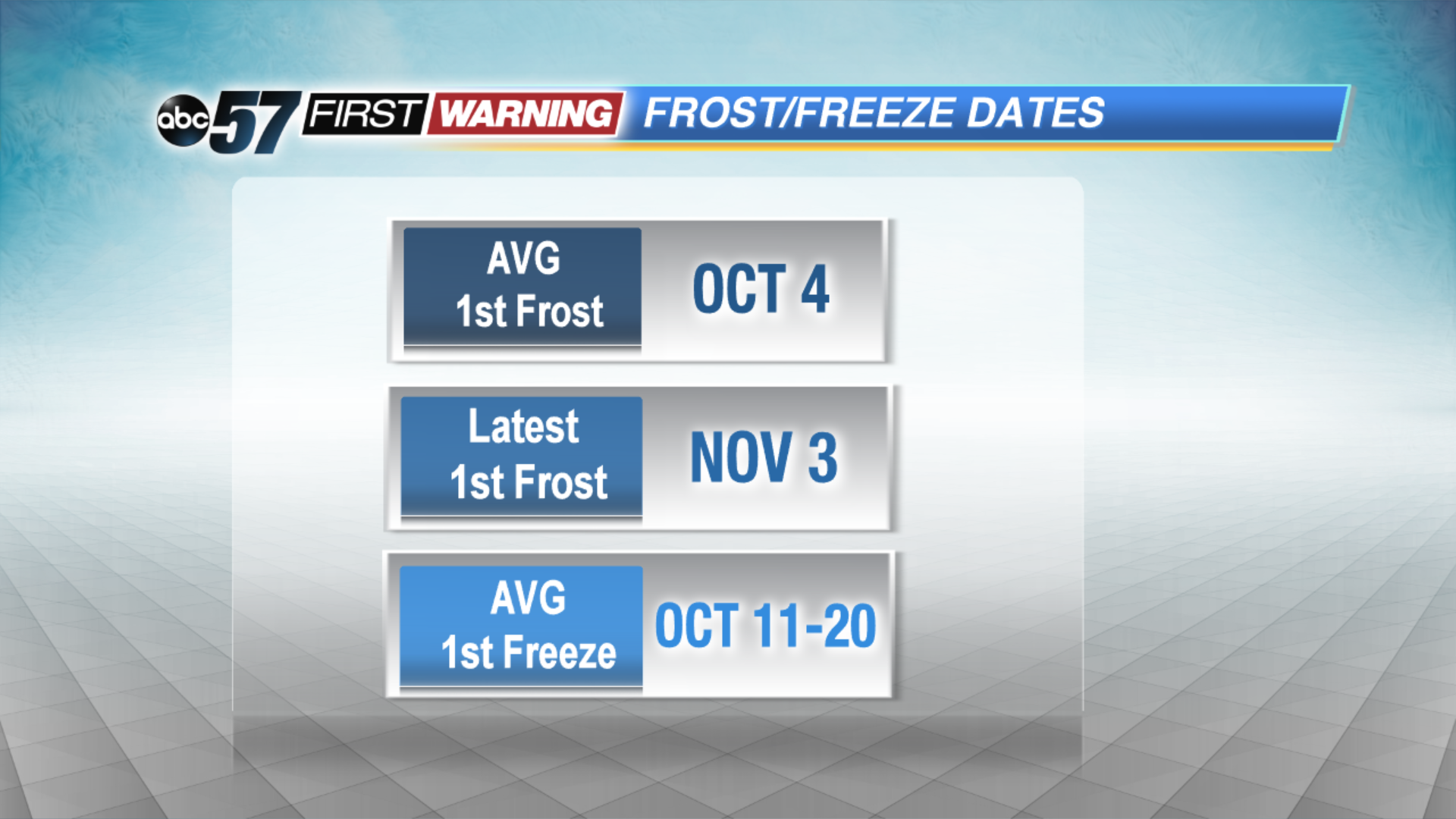 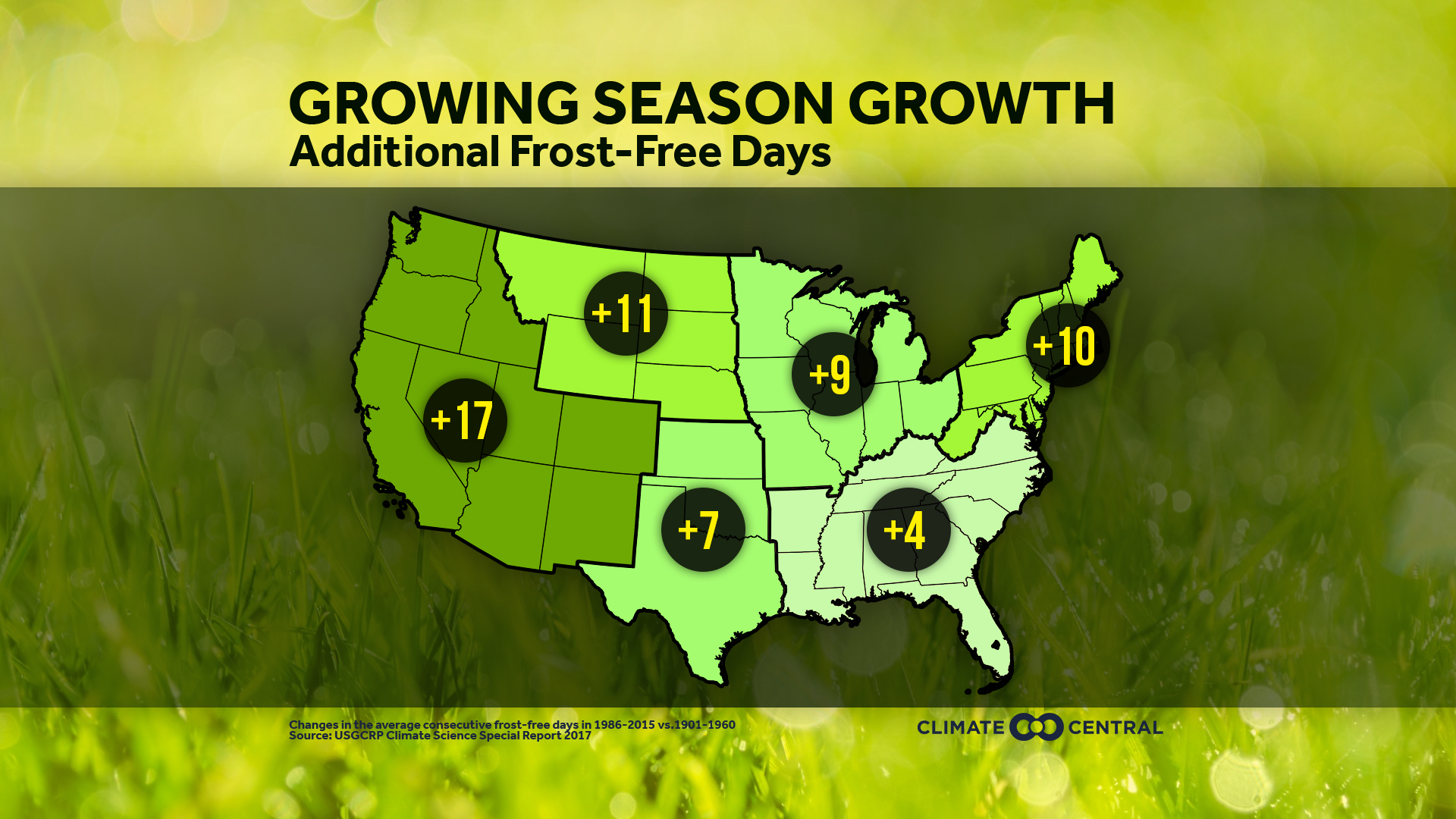 Having longer growing seasons and later frosts keeps the pollen floating around and allergies stay noticeable for longer. Thursday should be better because of cooler temps and some rain, but Friday and Saturday will be in the low-medium category again. 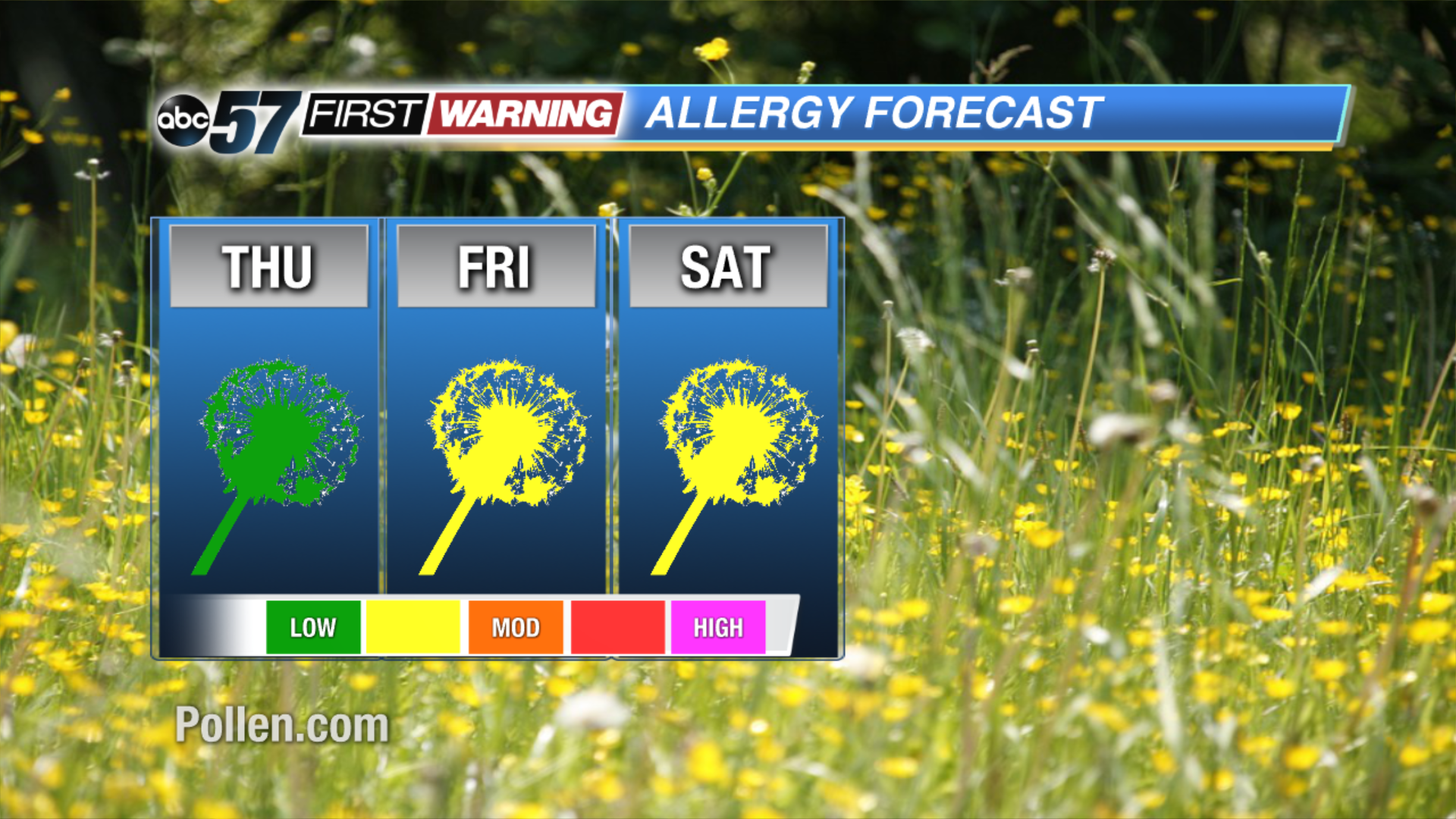