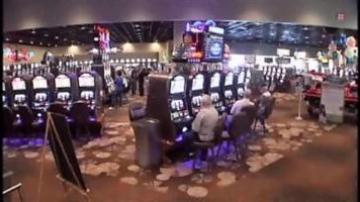 INDIANAPOLIS — An Indiana house committee made major changes to a gambling bill.

Lawmakers removed a provision that would allow live table games at two race tracks that already have slot machines.

The tracks' owners said the games could create more than 600 new jobs.

But the panel chairman said it would cause an expansion of gambling and create competition for Indiana's casinos.

"I don't believe that table games were ever a part of the original agreement in allowing slot machines at the tracks," said State Representative Bill Davis. "There are, there is a belief that expanding to table games would be an expansion of gaming in the state."

The committee approved the watered-down bill and forwarded it to what is likely to be a second hearing in another committee before hitting the state house floor.