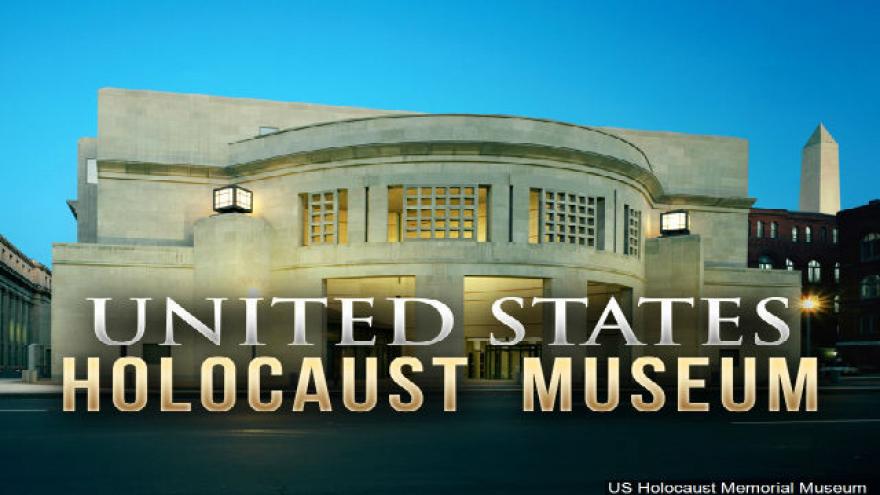 "In our view, the mission of the museum has never been more important, particularly as the number of anti-Semitic attacks around the world rises," the lawmakers said in a bipartisan letter to the interior appropriations subcommittee Tuesday spearheaded by Democratic Reps. Stephanie Murphy and Kyrsten Sinema and Republican Reps. Carlos Curbelo and John Katko. "Now is not the time to cut funding for this national treasure."

The President's proposed budget would reduce the museum's funding slightly, from $57 million last year to $54 million, or about 5%. The museum's budget will be included in the subcommittee's fiscal 2018 spending proposal.

The Republican-led House is currently in the budgeting process for next fiscal year, and Trump has proposed topline budget numbers. His budget does not specifically take aim at the Holocaust museum, but contains across-the-board reductions to non-defense spending.

"As the events of the past few months have shown, we need a robust and active U.S. Holocaust Memorial Museum more than ever, and it would be a mistake to cut funding to the museum," Anti-Defamation League CEO Jonathan Greenblatt said Friday. ":We must ensure no one forgets the atrocities of the Holocaust."

The White House and the Holocaust museum both did not immediately respond to requests for comment.