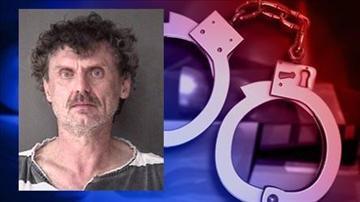 KOSCIUSKO COUNTY, Ind. – The Kosciusko County Sheriff’s Office has arrested a Leesburg man suspected of exposing himself to his neighbors.

Ricky Alan Shepherd, 48, was arrested early Wednesday morning by sheriff’s deputies on preliminary charges of indecent exposure-fondle intent to be seen by others and disorderly conduct-noise.

Deputies tried to locate Shepherd Tuesday after they received several reports he had exposed his buttocks and genitalia to neighbors, according to deputies.