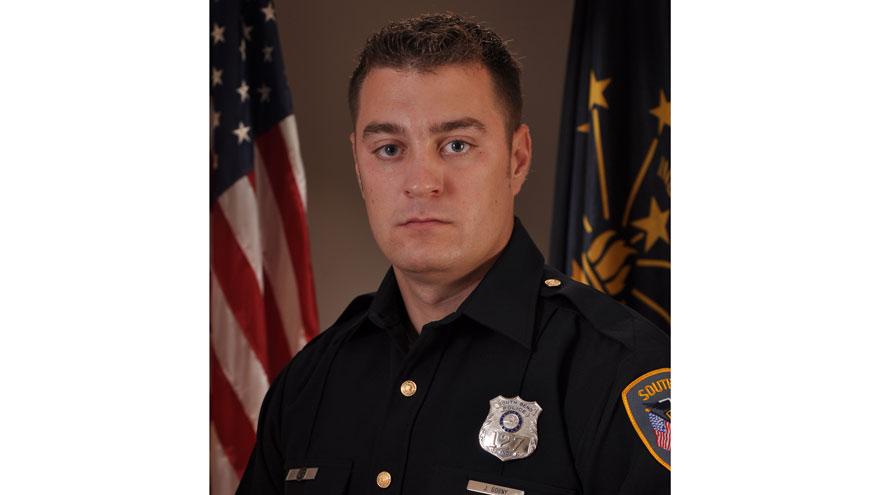 SOUTH BEND, Ind. (AP) — A South Bend police officer who was involved in a fatal car crash while on duty violated five department policies and should be fired, the police chief said.

Chief Scott Ruszkowski sent a letter to the city's Board of Public Safety requesting officer Justin Gorny's termination, The South Bend Tribune reported. The board is tasked with reviewing the case and deciding if Gorny should be fired or suspended.

Gorny was driving about 90 mph while responding to a reckless driver call when he ran a red light July 20 and crashed into a car, killing 22-year-old Erica Flores, according to police.

The officer didn't slow down at the intersection, drove without due regard for safety and violated the Law Enforcement Code of Ethics and oath of office, Ruszkowski said.

Gorny also violated a policy on wearing safety restraints and only had his emergency lights and siren engaged intermittently before the crash, Ruszkowski said.

"Officer Gorny violated several rules and engaged in conduct that was both injurious to the public peace or welfare and unbecoming of an officer," Ruszkowski wrote.

Gorny had no previous complaints or disciplinary actions, but Ruszkowski said the severity of the misconduct surrounding the crash warrants his firing.

Gorny will be allowed to plead his case before the board during a two-day disciplinary hearing in November. He remains on paid administrative leave until then.