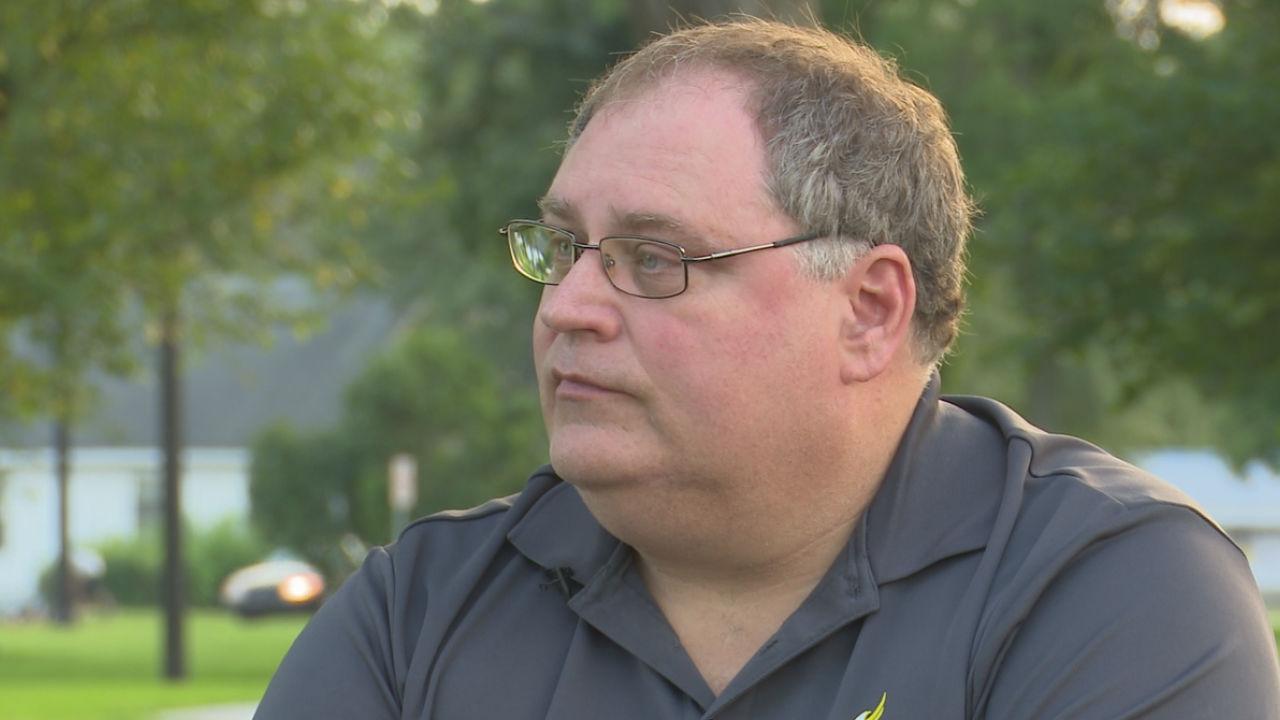 One congressional candidate is looking to shake up the system.

It’s a hotly contested race for the seat of incumbent representative Jackie Walorski.

Cenkush is encouraging voters to look outside the traditional two-party system if they’re looking for change.

“A lot of these ideas do resonate with people and we need to point out that they’re not resonating in the other parties,” he said.

And while name recognition might not be in the libertarian candidate’s favor, he’s hoping that message will help.

The Libertarian Party chair is looking to introduce himself to voters just 70 days away from the general election.

“I used to own my own business for about 15 years and was a little league baseball coach, so I’m pretty much an average guy,” said Cenkush. “I’m going to be in the race for the people that want to defend liberty across the board.”

By the numbers, third-party candidates in this race historically had little voter support.

Four years ago, the Libertarian candidate in the second district congressional race receive 2.8 percent of the vote.

In 2012, just above three percent went to the party’s candidate.

“We want to win, but there are plenty of important things to do that are worth running for office for that fall short of victory,” said Cenkush.

Cenkush says if his message gets voters to think differently, this bid would be worth it.

“I saw the government really more as an obstacle instead of something that helps us, so I decided to get into politics to try to shrink the size and scope of government to make everyone more free to make decisions themselves,” he said.