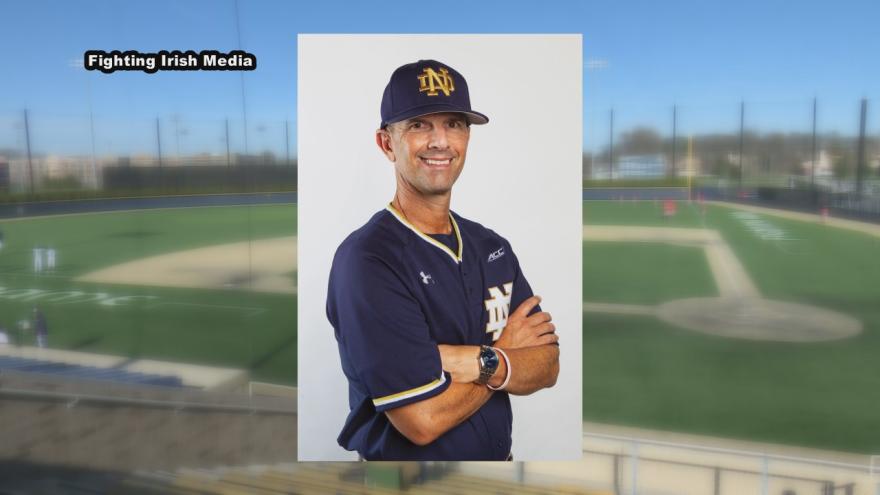 SOUTH BEND, Ind. -- Less than a week after Notre Dame baseball was eliminated from the College World Series, head coach Link Jarrett will be leaving the Irish to become head coach of his alma mater, the Florida State Seminoles.

Jarrett becomes the Seminoles tenth head coach in program history, and is coming off of a 41-17 season in which he was named National Coach of the Year for the second time in his career.

Jarret spent the past three seasons at Notre Dame, compiling an overall record of 86-32, and a 44-21 conference record.

During Jarrett’s tenure as head coach, the Irish made their first College World Series appearance since 2002, and Notre Dame had the second-best winning percentage in the country.

He replaces former Seminole head coach Mike Martin Jr., who was fired on June 10 after three seasons that included a 77-54 overall record and a 36-33 record in ACC play.