Listed as missing, California woman found on 'The Bachelor' 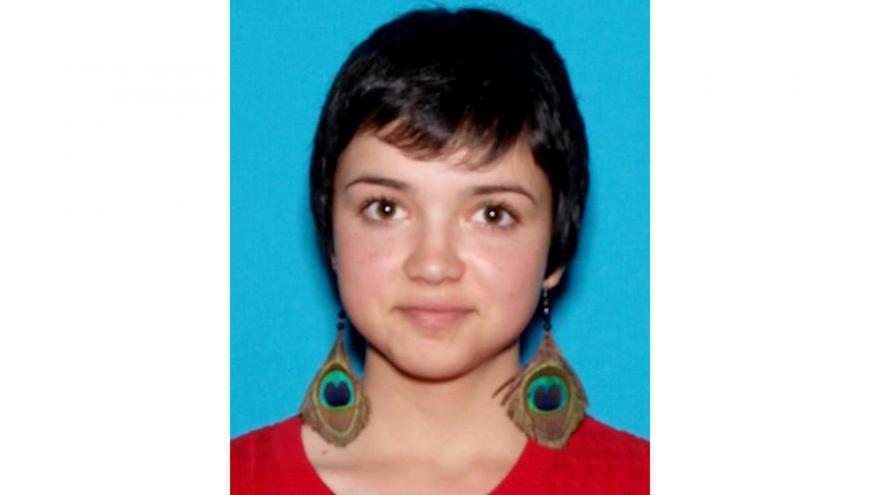 (CNN) -- If you watch "The Bachelor," you know Rebekah Martinez. She's the free spirit with the pixie cut who established great chemistry with the former race car driver looking for true love.

Martinez did something else notable.

She has so far managed to appear on five of this season's episodes of the long-running, wildly popular TV show while simultaneously occupying a spot on the missing persons list in Humboldt County, California.

It's unclear how this happened, but it's known that "Bachelor" contestants can only say so much about their involvement in the show.

Bad communications helped, too. CNN has not been able to reach Martinez for comment.

The official story: Martinez's mother said her daughter called November 12, using a friend's cell phone, and said "she was going to work on a marijuana farm and would see her in seven to eight days," says a news release from the Humboldt County Sheriff's Office.

Martinez's mother filed the missing person report November 18, and deputies tried unsuccessfully to reach her, the release said. The case was turned over to the criminal investigations division.

In mid-December, a deputy asked the mother if she'd heard from her daughter, the news release said, and the mother said yes, that Martinez had called her November 18 -- the day the missing person report was filed -- and was heading home. But the deputy was unable to make direct contact with the Martinez, so she remained listed as "missing."

During part of the time she was officially missing, Martinez was working on "The Bachelor." ABC's romance reality TV show, now in its 22nd season, was filmed in September, October and November of 2017, ABC spokeswoman Courtney Kugel said.

Going by Bekah M, Martinez appeared on weekly episodes that aired January 1-29. One of the season's most dramatic moments occurred when she dined privately with the bachelor himself, former race car driver Arie Luyendyk Jr., and revealed her true age, 22 to Luyendyk's 36, according to the Washington Post recap.

Meanwhile, back in California, the North Coast Journal ran a story Thursday headlined, "The Humboldt 35," about the high number of missing people in Humboldt County, with pictures of those missing. A reader called the sheriff's office and told them she'd seen one of those missing people alive and well on "The Bachelor," the news release said.

An officer finally spoke with Martinez on Wednesday afternoon and, assured she was OK, changed her status to "found."

The show has three episodes left this season.