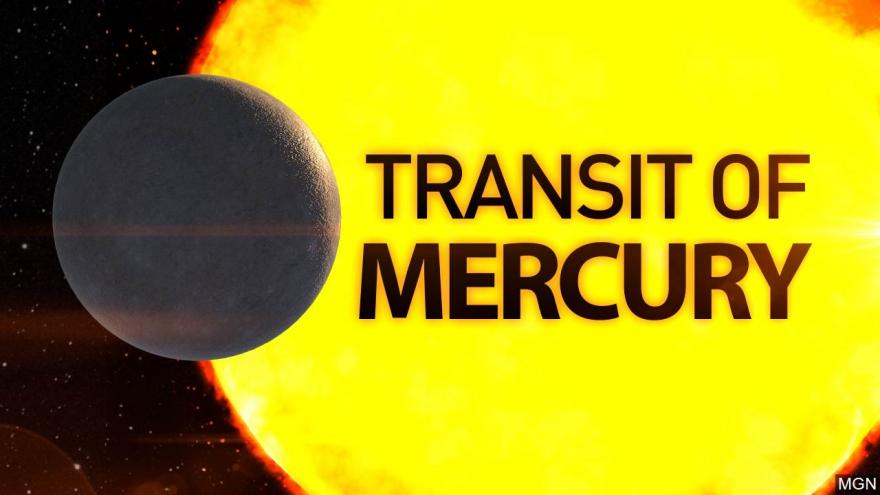 Both Indiana University South Bend and the University of Notre Dame had planned events to watch as Mercury passed across the middle of the sun on Monday.

Departments at both schools tweeted out cancellations of their viewing events, citing cloud cover and snow.

The first snowfall has derailed our planned viewing of the transit of Mercury this morning. Sorry to say the viewing event has been canceled. We'll try again in 2032. Mark it on your calendars! #transitofmercury

According to NASA, a Mercury transit only occurs 13 times in 100 years.

Nasa tweeted on Monday morning that the next Mercury transit would not be until 2032.