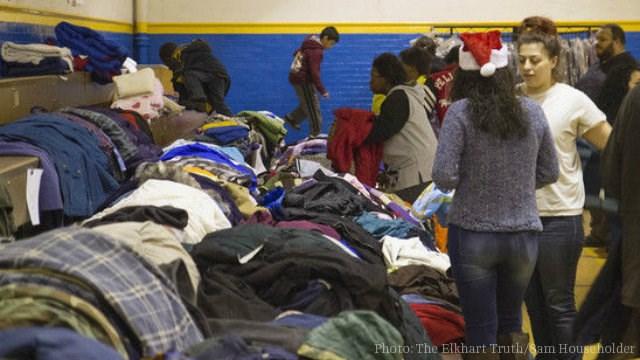 A local non-profit organization is collecting coats for those who need them most this winter.

Our reporting partners at The Elkhart Truth say South Side Inc. will be collecting the coats until December 10th.

The coats will be distributed during the company’s annual Christmas Dinner on December 18th at 2 p.m. at the Roosevelt Center.

Donations for the dinner or coat giveaway can be made by contacting Robert Taylor at 574-226-4328.