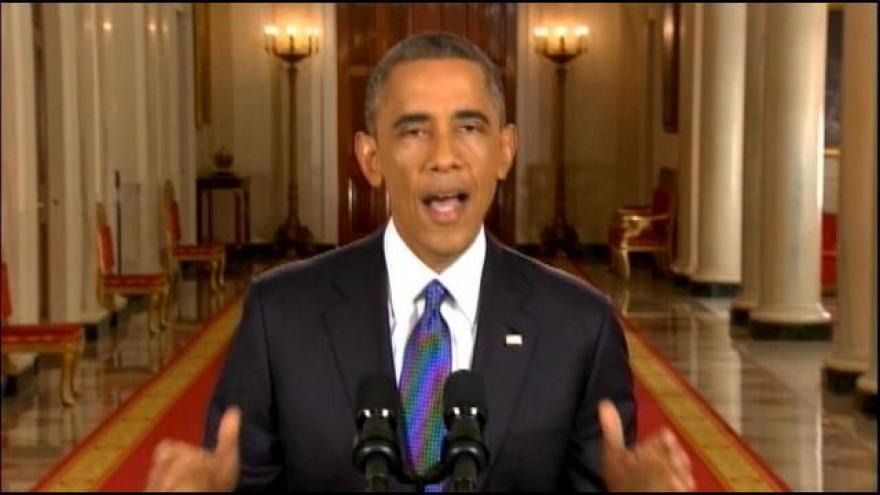 SOUTH BEND, Ind. -- President Obama is on a mission to sell his controversial plan to go it alone and sign an executive order for immigration reform.

On Friday morning, he flew to Las Vegas to talk to migrant workers and families out there more about it. His nationwide address Thursday night has gotten a lot of negative reaction from local delegates around Michiana.

He certainly stirred the pot last night when he addressed the country and said he was going to defy Congress and use his executive power to sign what he's calling, "Immigration Accountability Executive Action."

Local politicians from around Michiana are not happy.

President Obama's plan will impact 5 million undocumented immigrants. Most of them, parents of US citizens or legal residents.

They'll be able to apply for legal status and work permits if they've been in the United States for more than 5 years. They must have no criminal records.

But Republicans are angry. They're considering a lawsuit challenging his use of executive authority.

Congresswoman Jackie Walorski said in a statement, "At a time when Americans want Washington together, I'm disappointed that instead of working with Congress to find real solutions," says Walorski. "The President has decided to abuse his executive powers, break the law and ignore the Constitution at the expense of resolving a national crisis.”

President Obama's changes are likely to go into effect in the Spring. Without a doubt there will be lawsuits filed. His aides say, his actions are supported by the law.