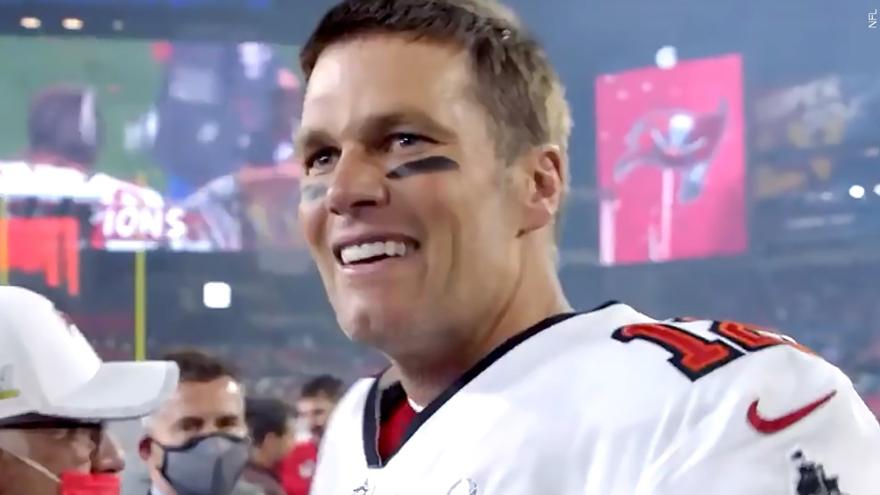 SOUTH BEND, Ind. --- After 22 seasons and seven Super Bowl rings, Tom Brady is rumored to be retiring from the NFL. Some football fans were shocked to hear of the news, citing that the NFL legend had quite a successful year with the Tampa Bay Buccaneers.

“I was pretty shocked. I mean, this year, he’s had a great year,” says Gus Lukens, a football fan.  “I mean, third most passing yards in an individual season and the guy’s 44 years old, so when you still are that successful at that age it’s kind of surprising that you’re looking to walk away from the game.”

The rumors about Brady’s retirement came in the afternoon on Saturday, as ESPN reporters Adam Schefter and Jeff Darlington made twitter posts saying that multiple sources came to them with the information. However, recent reports say that Brady is “not even close” to making a decision yet. Whether Brady is retiring soon or not, loyal fans are supporting his decision and admiring the success he has seen in the league.

“I mean I don’t think there’s ever going to be a player that can top what he’s done over the last bit of his career,” says a Brady fan, Sean Berens. “He’s done it the right way, every year, and it’s sad to see him go.”

Although, there’s no doubt that fans of the quarterback will continue to refer to him as the ‘G.O.A.T’, meaning the greatest of all time.