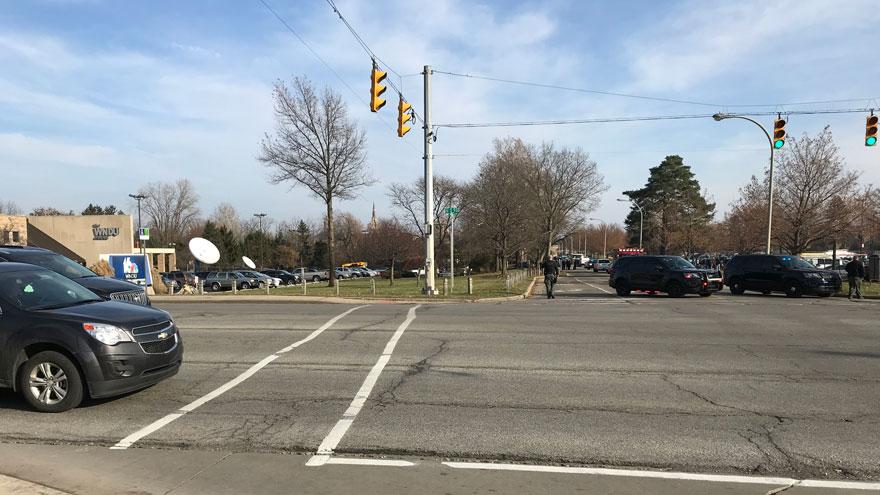 SOUTH BEND, Ind. -- Businesses and colleges across the country were evacuated Thursday afternoon because of an emailed bomb threat.

A similar threat caused WNDU and Farm Journal's building on Dorr Road and Michigan to be evacuated around 1:30 p.m.

The WNDU building was thoroughly searched by police and K9s before employees were allowed back inside.

CNN is reporting similar threats at the University of Washington, Penn State, the Thurston County Courthouse in Olympia, Washington and the Park Record in Park City, Utal.