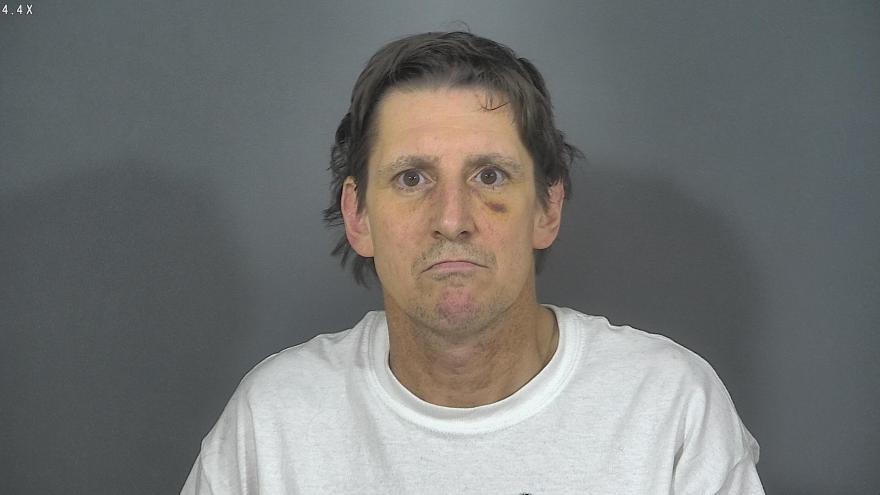 On December 6, Mishawaka Police Department officers were dispatched to the home of Gary and Sandra Lack for reports of a burglary.

Upon arrival, Gary and Sandra Lack informed officers that they had been out to dinner when they received an e-mail alert that their credit card had been used.

They cancelled the card knowing it was not authorized.

When the Lacks returned home, they found a number of items missing from their home including a handgun, a shotgun, and other credit cards.

A package containing juice products had also been taken from the Lack’s front porch.

There were no signs of forced entry.

Detectives learned that the credit cards had been used at a Meijer’s Store and surveillance video showed the identity of the individual using the credit card without permission.

Steven William Lowel was positively identified by his mother, the Lack’s neighbor, as the individual in the video.

Officers learned that Lowel is a locksmith.

During a search of Lowel’s home, police found the missing items taken from the Lack’s home.

He was released on December 15 on a $5,000 bond and is due back in court on January 7 for an initial hearing.