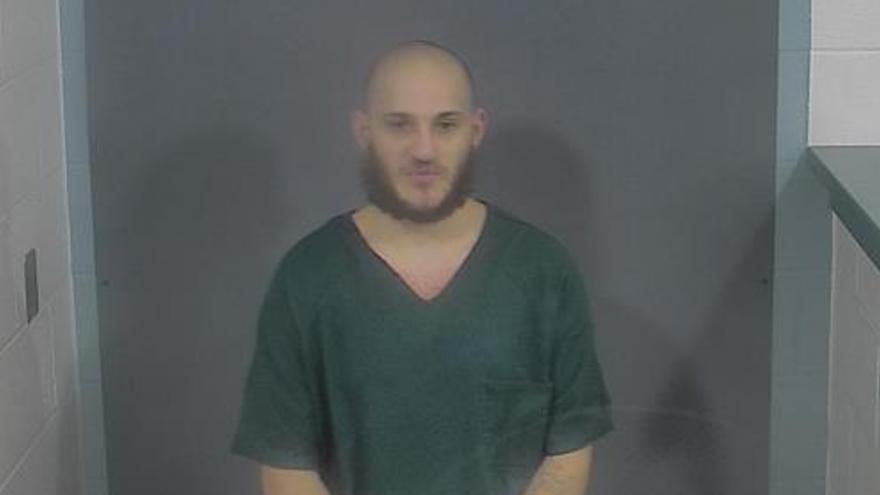 SOUTH BEND, Ind. – A Logansport man was sentenced to over five years in prison after pleading guilty to possessing an unregistered sawed-off shotgun, the U.S. Attorney’s Office announced.

Sean Beebout, 27, was sentenced to five years and 10 months followed by two years of supervised release.

According to court documents, the Law Enforcement Division of the Indiana Department of Natural Resources discovered Beebout was hunting deer without a license.

Investigators found five firearms, including two sawed-off shotguns, crossbows, a firearm suppressor, and hundreds of rounds of ammunition during a search warrant of Beebout’s residence.

Beebout had three prior felony convictions and committed this offense while on bond for another felony offense, according to reports.