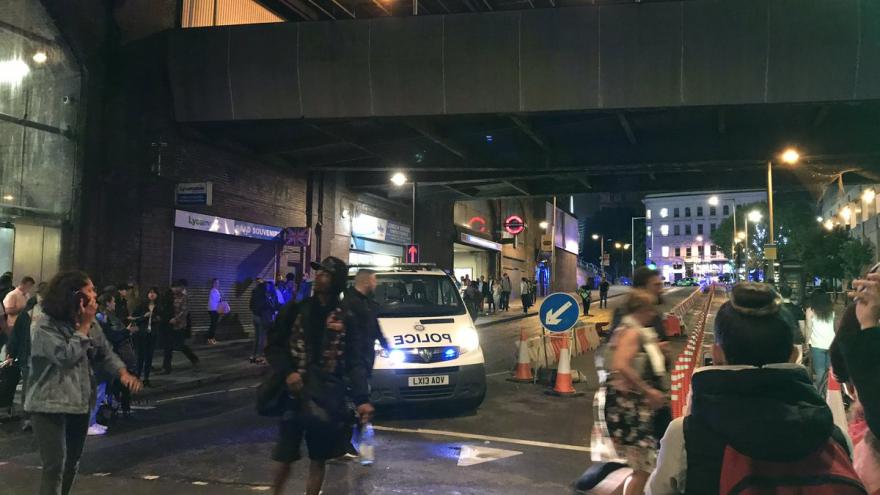 The stabbing at Vaux Hall was not connected to the other attacks, according to police.

Prime Minister Theresa May said these incidents are now being treated as "potential acts of terrorism."

"Following updates from police and security officials, I can confirm that the terrible incident in London is being treated as a potential act of terrorism," said Prime Minister May.

"This is a fast moving investigation. I want to express my huge gratitude to the police and emergency services who are on the scene. Our thoughts are with those who are caught up in these dreadful events." the Prime Minister added.

So far, no terrorist group has claimed responsibility for the attacks. Islamic State supporters have been cheering the incidents on social media.

Whitehall officials are saying there is no indication that the headquarters of M16 was targeted.

Tonight at least one person is dead, after a van plowed through pedestrians on the London Bridge.

According to the BBC a van plowed into people walking at the London Bridge and then three people jumped out of the vehicle and started attacking people.

There is another report of stabbings, in Borough Market. According to Metropolitan Police armed officers responded and shots were fired.

Metropolitan Police, also have officers responding to a third incident in the Vaux Hall Area.

Police are still searching for three suspects, who may be armed. 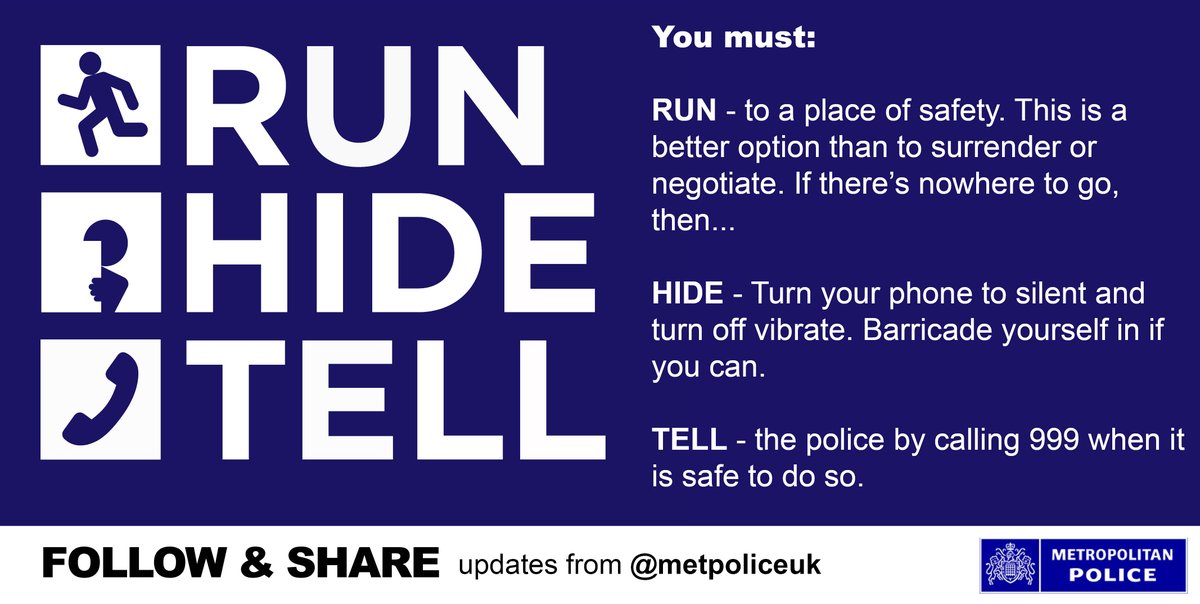 Officials tweeted out tonight to Run, Hide and Tell. They are urging people there to remain calm, but alert.