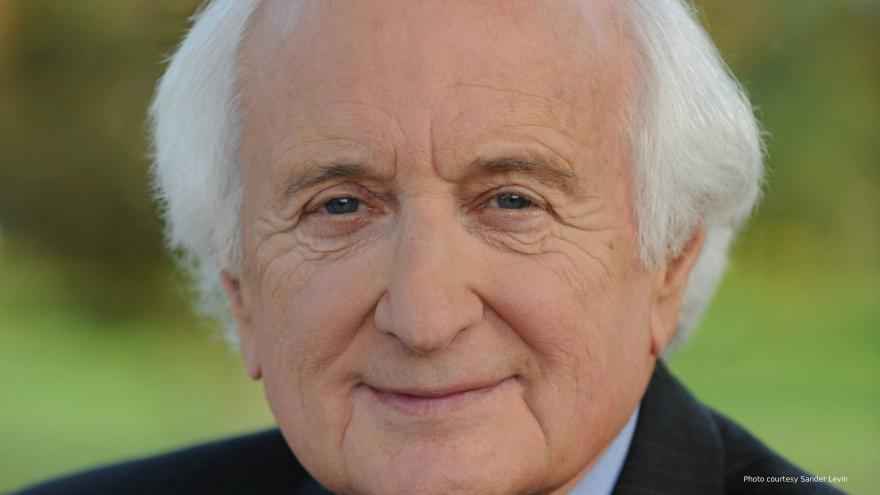 (CNN) -- Longtime Michigan Democratic Rep. Sander Levin announced Saturday that he will not seek re-election in 2018.

"It is the honor of a lifetime to serve Michigan in the U.S. Congress," he wrote in the Detroit Free Press. "My constituents enabled me to address some of the most important issues of our time. They have supported me with a sense of fairness even if we disagreed on a specific issue. I am deeply appreciative."

Levin, 86, has served in Congress for 35 years. He currently represents the state's 9th Congressional District, which includes suburbs of Detroit. Levin was re-elected by a margin of 20 points over his Republican opponent in 2016 and has won by similarly large margins in that district since 2012. He has represented three districts during his tenure in the House due to changing district boundaries

Levin said he will join the University of Michigan's Gerald R. Ford School of Public Policy.

"I hope to help renew public trust in public institutions, which is all the more important given the perils of the Trump presidency," he said.

He has been a sharp critic of the recently passed House tax overhaul bill. During an early November markup of the bill, Levin lambasted Ways and Means Committee Republicans for not briefing Democrats on provisions of the legislation.

"Are you people essentially authoritarians?" Levin asked. "You make a mockery out of this committee. A mockery, and you know it."

Levin is a native of Detroit and the brother of former Democratic Sen. Carl Levin, who retired from the Senate in January 2015 after serving 36 years.