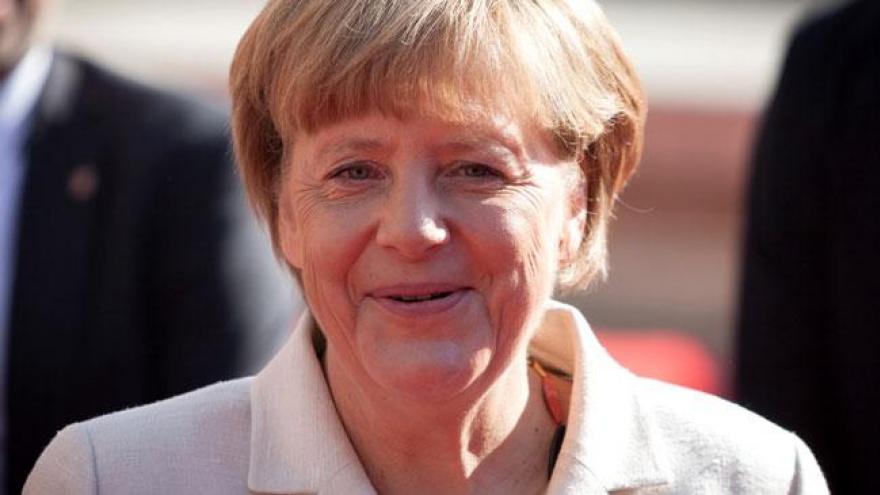 WASHINGTON (CNN) -- German Chancellor Angela Merkel, who has been eagerly preparing for her first face-to-face meeting with President Donald Trump, will be forced to wait an extra three days for her introduction to the new US leader.

The day of events was slated to include talks, a news conference, and a working lunch. The same itinerary will occur on Friday, Spicer told reporters at the White House.

According to aides and analysts, Trump's meeting with Merkel is the most important sit-down with a foreign leader since the Republican businessman took office in January.

The pair have much to discuss, including Russia, trade and NATO. Trump is also expected to raise Merkel's stance on refugees, which he harshly criticized on the campaign trail.

The storm in Washington is expected to begin Monday evening and continue into Tuesday. Forecasts said the nation's capital is due for five to 10 inches of snow, the first major snowfall of the year.