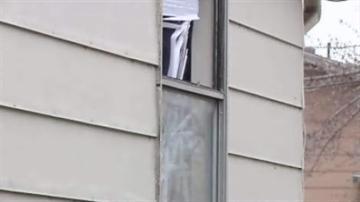 According to officers, when the brothers went to light one of the bongs, their house exploded.

Police said that one brother was sent to the hospital with second degree burns on his arms and chest. The other brother was arrested.