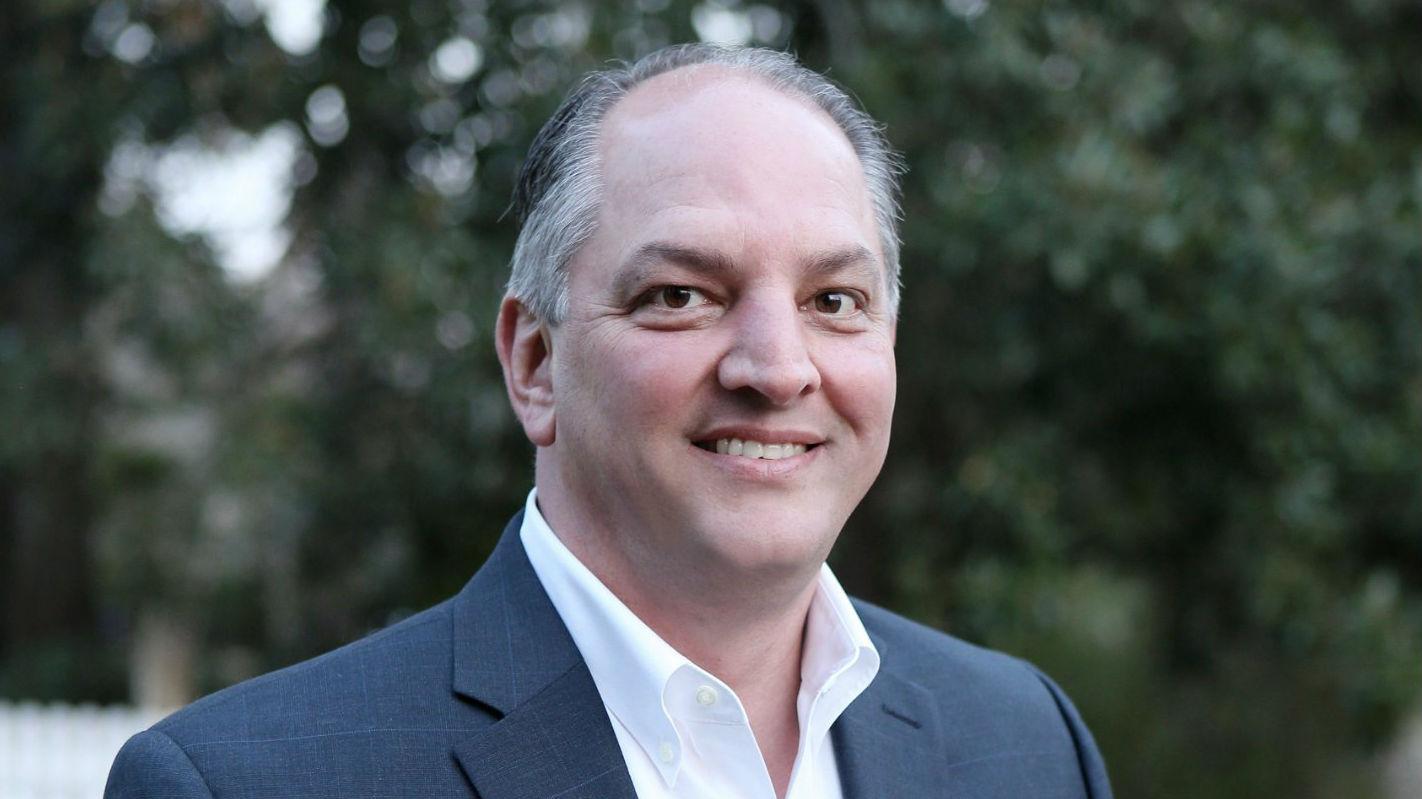 (CNN) -- With the nationwide friction between the Black Lives Matter movement and supporters of law enforcement as a backdrop, Louisiana Gov. John Bel Edwards signed a bill Thursday expanding the state's hate-crimes statute to add the targeting of police officers, firefighters and EMS personnel.

"Coming from a family of law enforcement officers, I have great respect for the work that they do and the risks they take to ensure our safety," Edwards said Thursday, adding, "they deserve every protection that we can give them."

Traditionally, a crime is considered a hate crime if the victim is targeted because of identity-based characteristics such as their race, ethnicity, religion, gender, sexual orientation, etc.

Louisiana becomes the first state to add one's chosen vocation to that list, something that has rankled opponents.

"Working in a profession is not a personal characteristic, and it is not immutable," said Anti-Defamation League Regional Director Allison Padilla-Goodman.

While Padilla-Goodman said the ADL supports enhanced penalties for crimes against law enforcement officers, she said the law "weakens the impact of the Hate Crimes Act by adding more categories of people who are already better protected under other laws."

"We are not happy that it is being signed into law."

"It looked like it was strictly done because someone didn't like police officers, like a hate crime," Harris said, adding that including officers and first responders to the hate-crime statute made sense because the existing law already is broad, covering attacks because of the victim's race or gender or affiliation with certain organizations.

"In the news, you see a lot of people terrorizing and threatening police officers on social media just due to the fact that they are policemen. Now, this (new law) protects police and first responders under the hate-crime law," Harris said, adding that he considers legislative action necessary because the crime is "done strictly out of hate for the officer and his uniform."

"For those individuals who choose to target our heroes, the message formalized in this legislative act should be clear and the consequences severe," Col. Mike Edmonson, superintendent of the Louisiana State Police, said Thursday.

Former police Lt. Randy Sutton of Las Vegas, a 34-year police veteran and spokesman for Blue Lives Matter -- a national organization made up of police and their supporters formed in response to the Black Lives Matter movement -- said he classifies police officers as a minority group.

He said the new law is "important because symbolically it advises that there is a value to the lives of police officers. When you give value, it acts as a deterrent in one sense, but it also is a tool to add extra punishment for the assaults and the crimes against them."

"Very rarely is it a first-time offender that kills cops," Sutton said, adding that it's usually people committing crimes like robbery or who are being pursued by police who turn to shooting officers.

That Edwards signed the so-called "Blue Lives Matter" bill comes as no surprise; the first-term Democrat has said he would since it sailed through both chambers of the Louisiana Legislature in recent weeks, including by a unanimous 91-0 margin in the Republican-led House of Representatives.

"The overarching message is that hate crimes will not be tolerated in Louisiana," he said after signing it.