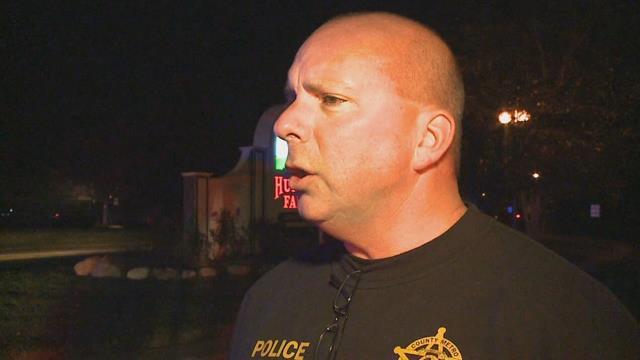 With 20 years of experience going into his new position, he has covered the 2007 Manhole Murder case and the death of Tramelle Sturgis.

In addition to working alongside other officers with the South Bend Police, Wells is also the Assistant Commander of Metro Homicide.

Wells will retire from the South Bend Police Department on January 8, 2016 and is set to take over drug investigations three days later on January 11th.