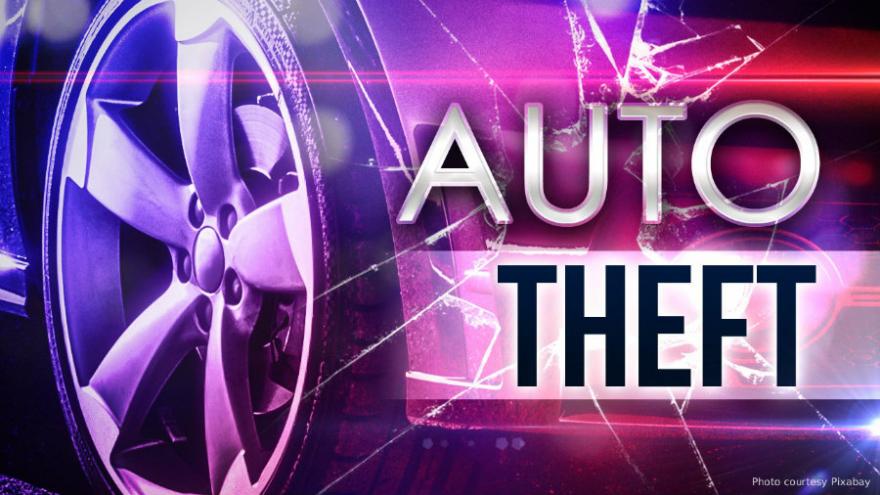 CASEYVILLE, Ill. (KMOV) -- Police in the Metro East are searching for two suspects who may be armed with a machine gun after a woman was carjacked in a motel parking lot overnight.

Just before 11 p.m. Tuesday, a dark-colored sedan with two men inside pulled up behind a woman who had just pulled into a parking spot at the Motel 6 in Caseyville.

One of the men, who was wearing all black and a mask, exited the sedan and approached the woman. The woman said the suspect threatened her with what she believed to be a machine gun. She also said the suspect told her if she didn't get out of the car and comply with his demands that he would kill her.

Sunday afternoon, police were called to the same motel after someone else was carjacked in the parking lot. Police have not said if the two carjackings are related.