Macron talks to Trump, says tariffs illegal and a mistake 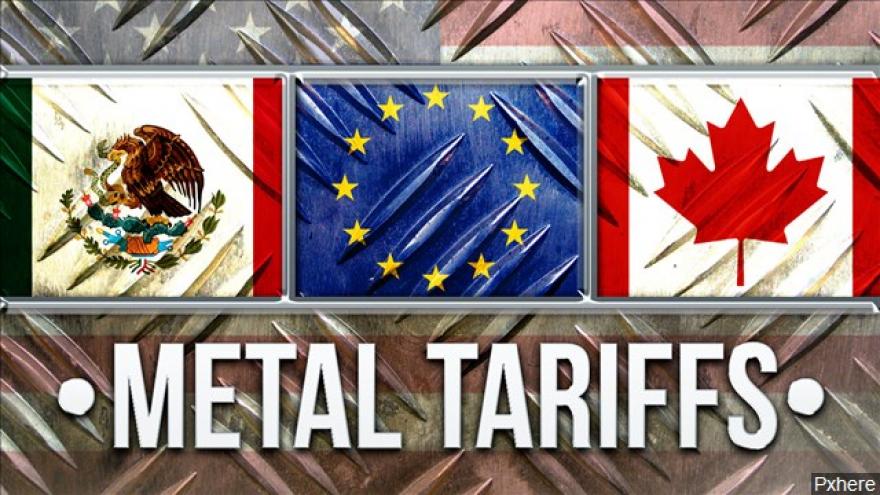 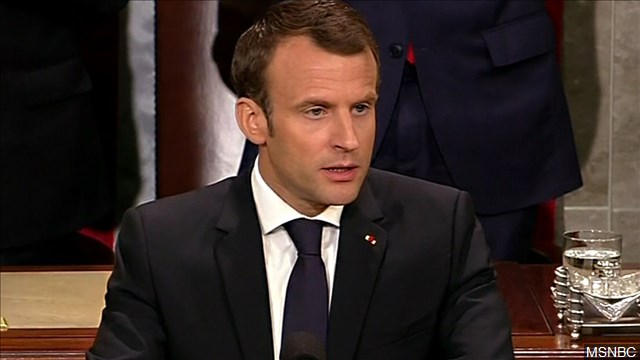 The European Union is planning retaliatory tariffs on U.S. steel and food goods in the coming weeks, once it calculates the exact cost to European Union companies of the U.S. tariffs. Macron pledged the riposte would be "firm" and "proportionate" and in line with World Trade Organization rules.

The U.S. decision came despite last-minute talks in Paris this week to try to reach a deal.