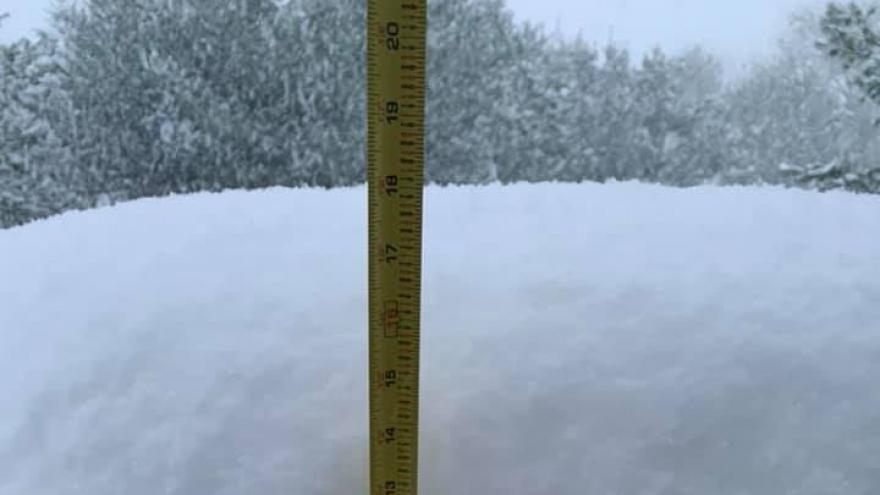 Photo near Elkhart from Tiffany Anderson

Here we are not even halfway through November, yet we're dealing with a complete winter wonderland outside.

Anywhere from a few inches to upwards of a foot and a half of snow fell across Michiana between Monday morning and Tuesday afternoon. 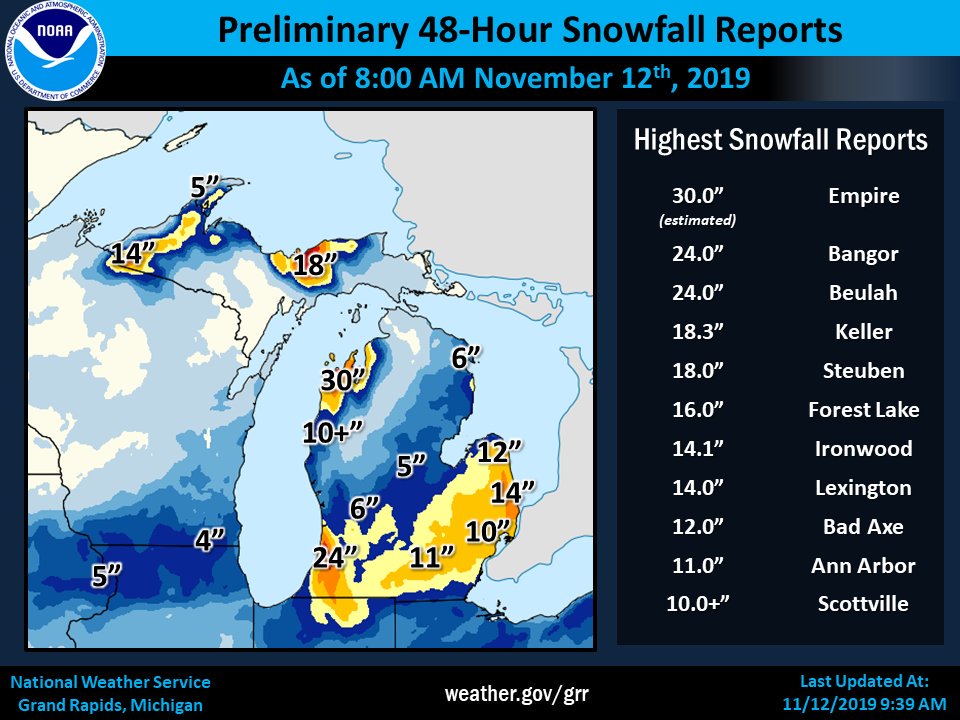 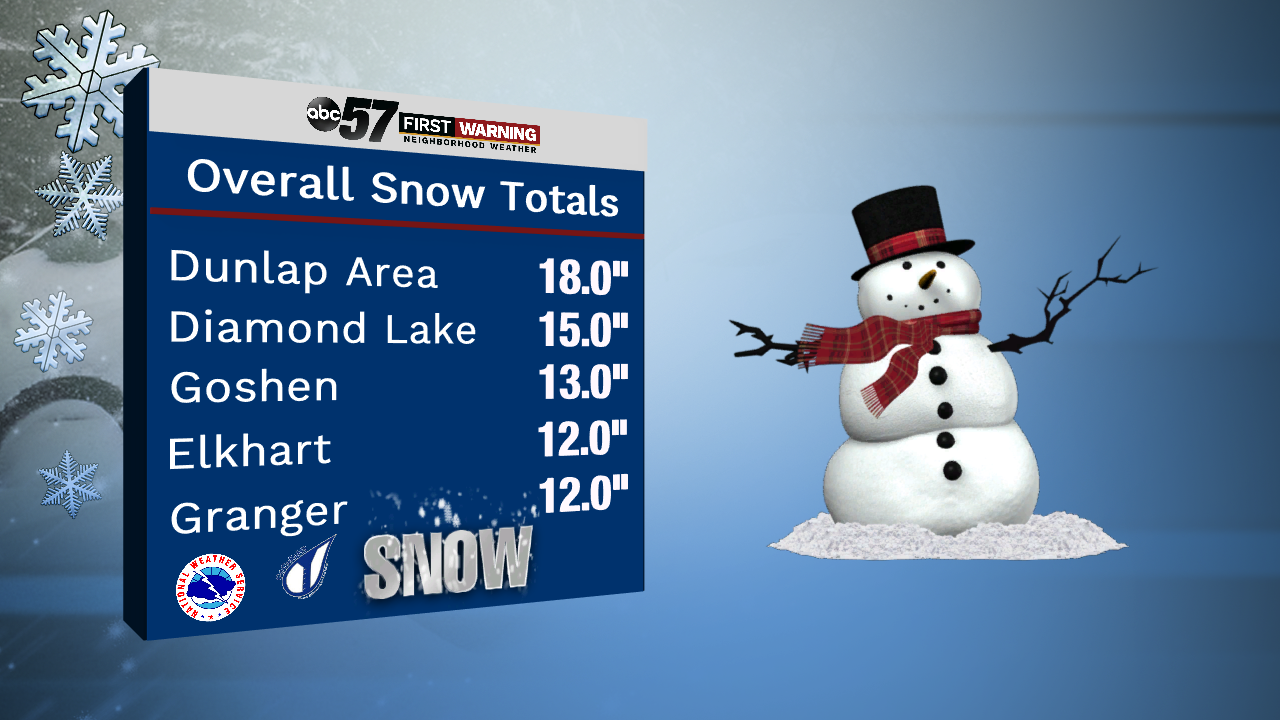 Nearly everyone located in those counties saw at least six inches of snow, but many saw well over that.

Since most of our snow fell in the form of lake effect, totals varied greatly from location to location. Of course, this is always true with lake effect snow bands.

Honestly this is some of the heaviest snow I've ever witnessed in this lake effect band in Elkhart. ❄❄❄#INwx#MIwxpic.twitter.com/lQvscMJVly

That's why most cities have multiple different snow reports. For example, there was a report of 13" of snow just two miles away from a report of 10.6" of snow near Goshen. 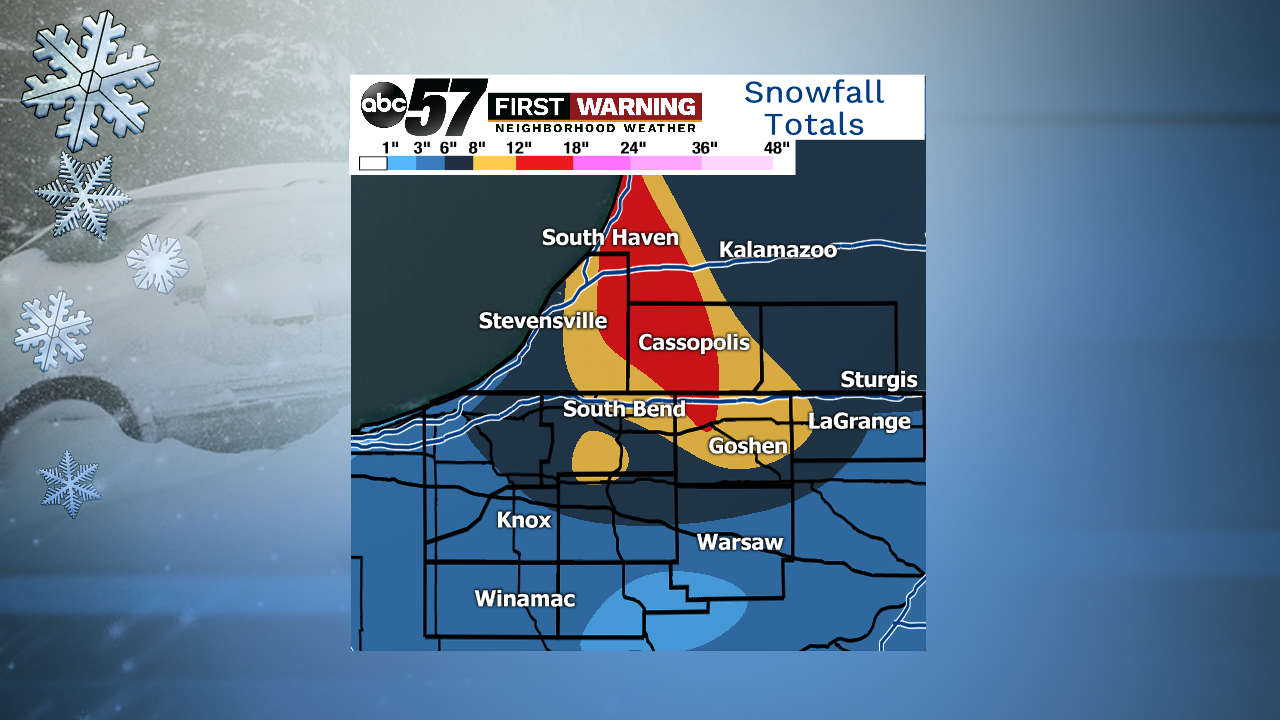 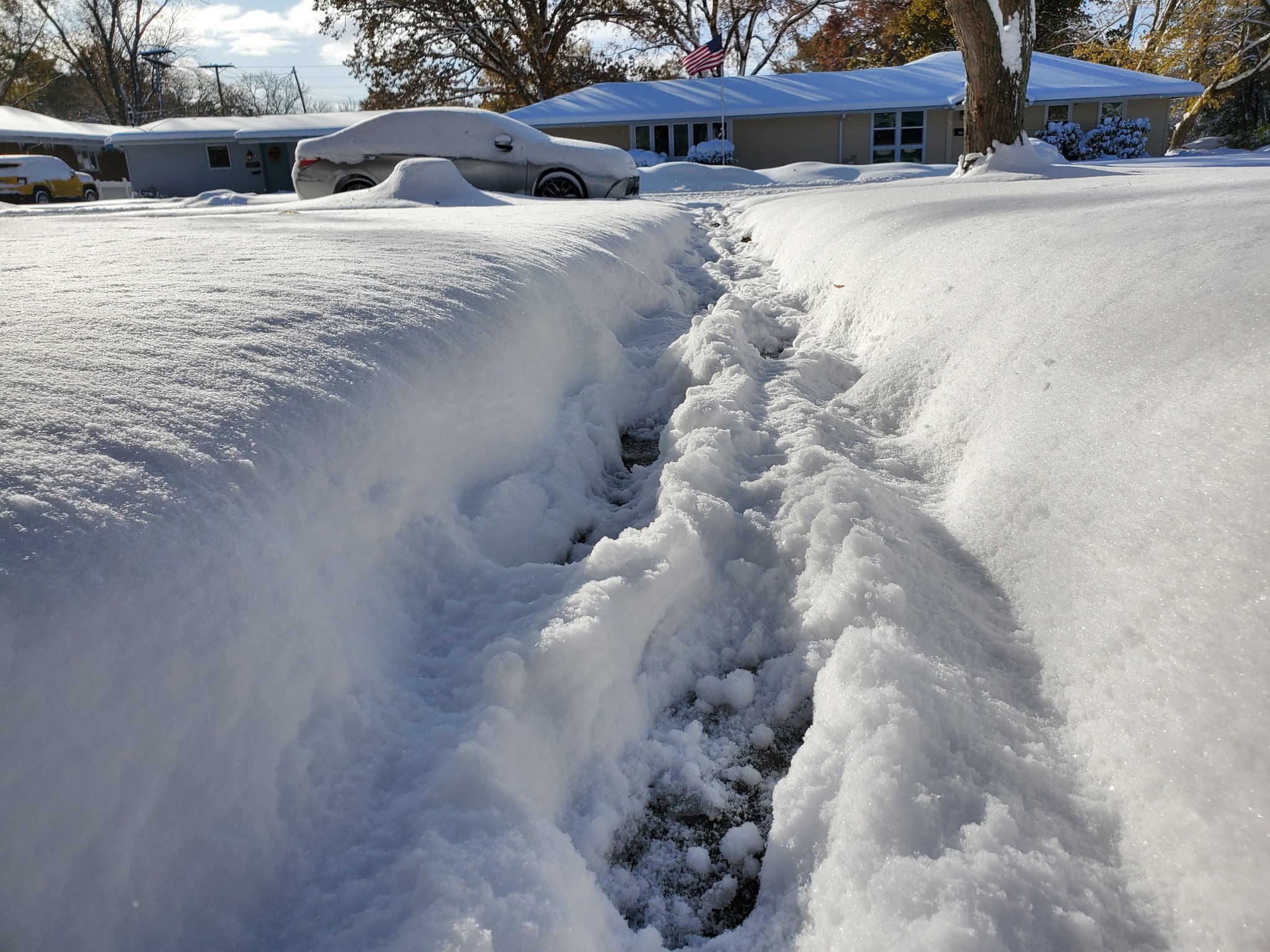 Over a foot of snow in Elkhart.
Outside of those counties, totals were not as high.

To put the event into perspective, many cities saw their biggest 48-hour snowfall since the infamous snowstorm of 2015 that dumped well over a foot of snow on most of Michiana.