Man accused in robbery spree sentenced to 15 years in prison 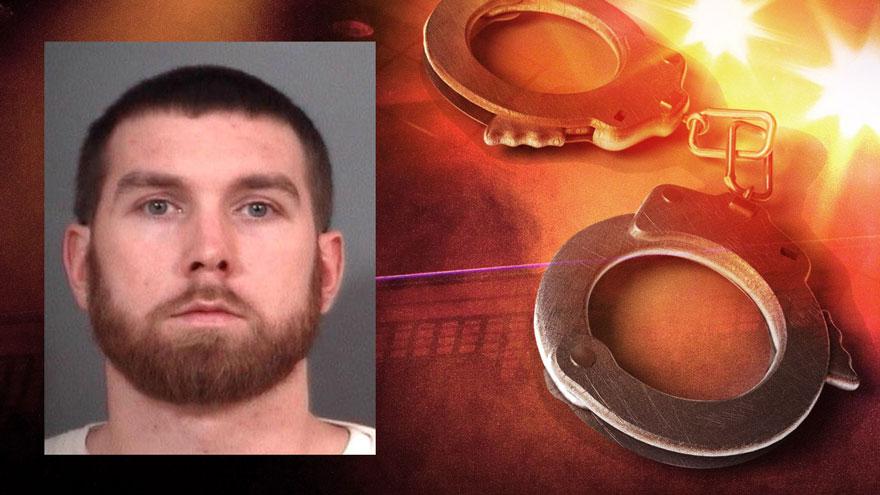 SOUTH BEND, Ind. -- A man accused of a crime spree spanning two counties was sentenced to 180 months in prison for robbery and brandishing a firearm during a crime of violence.

Timothy Bennitt, 27, was accused of committing 6 armed robberies in St. Joseph and La Porte counties at restaurants and businesses.

Bennitt's co-defendant, Nathan Kellogg, pleaded guilty to four of the robberies and will be sentenced on November 21.

The two men allegedly used the money from the robberies on food, lodging and drugs.

Once released, Bennitt will be on probation for two years.