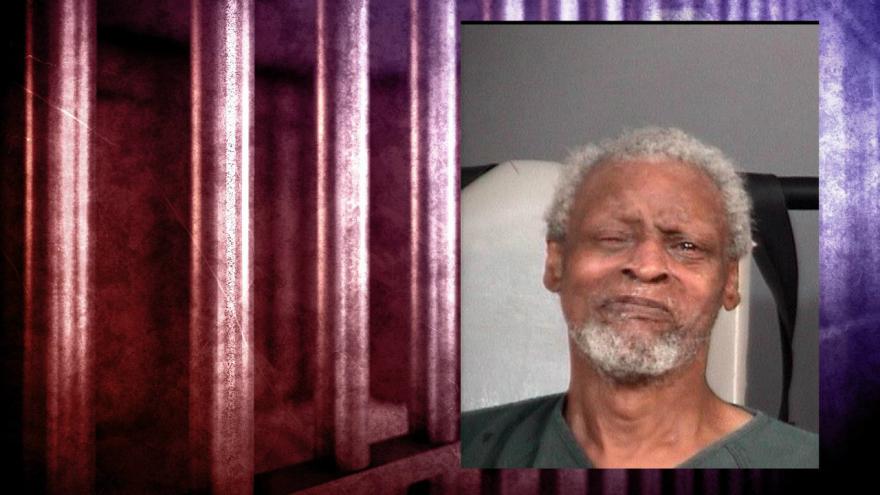 SOUTH BEND, Ind. – A man accused of robbing a woman at gunpoint inside a South Bend home, was arrested and thrown in jail Friday.

According to the probable cause affidavit, South Bend Police were called to a home on South Bendix Drive regarding a domestic dispute. They were advised that the man involved in the situation may be armed with a gun.

Upon arriving at the scene, police found the suspect, 63-year-old Robert Williams, sitting in front of the home. Officers detained him and patted him down.

Court documents say a pink purse, keys, and a cell phone were underneath of the chair Williams was sitting in. He told police those items belonged to the victim who was across the street.

The victim told officers that she was visiting a friend and Williams was in the house when the incident occurred. Williams allegedly became confrontational, accusing her of stealing his money. The victim believes he was speaking about a fake $20 bill that she had returned to him, according to the PCA.

Court records note Williams racked his gun and allegedly said to the victim, “I’ll kill you. Go get my money!”

Per the PCA, the victim hid behind her friend while Williams allegedly took her purse and other items as collateral.

Even though the crime was said to be committed with what is described as a 9mm semi-automatic black and silver handgun, police were unable to locate it on Williams or at the scene.

Williams was booked for the robbery at the St. Joseph County Jail and is held on a $5,000 bond.