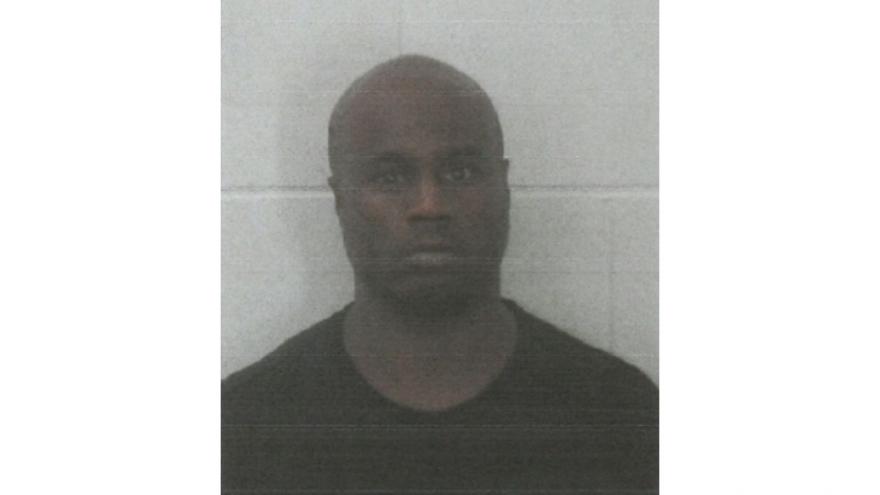 ELKHART, Ind. – One man was arrested on Saturday for allegedly battering several people and fighting with officers, the Elkhart Police Department reported.

At 7:38 a.m., officers were called to the 700 block of West Marion Street for reports of a trespasser, reports said.

When officers arrived, they found two people involved in a physical altercation.

Officers tried to separate the two people but one of them continued to fight, reports said.

That person then began to fight with the officers, police said.

Officers used a Taser and gained control of the subject.

Earlier, the suspect, identified as 35-year-old Marvis Johnson of Elkhart, had arrived at the residence and allegedly started fighting and threatening to kill several people, according to reports.

During the investigation, police discovered that one of the victims had an active restraining order against Johnson, reports said.

Johnson was arrested for the following, police said: